When it comes to food, consumers confuse being pretty with being healthy – USC News 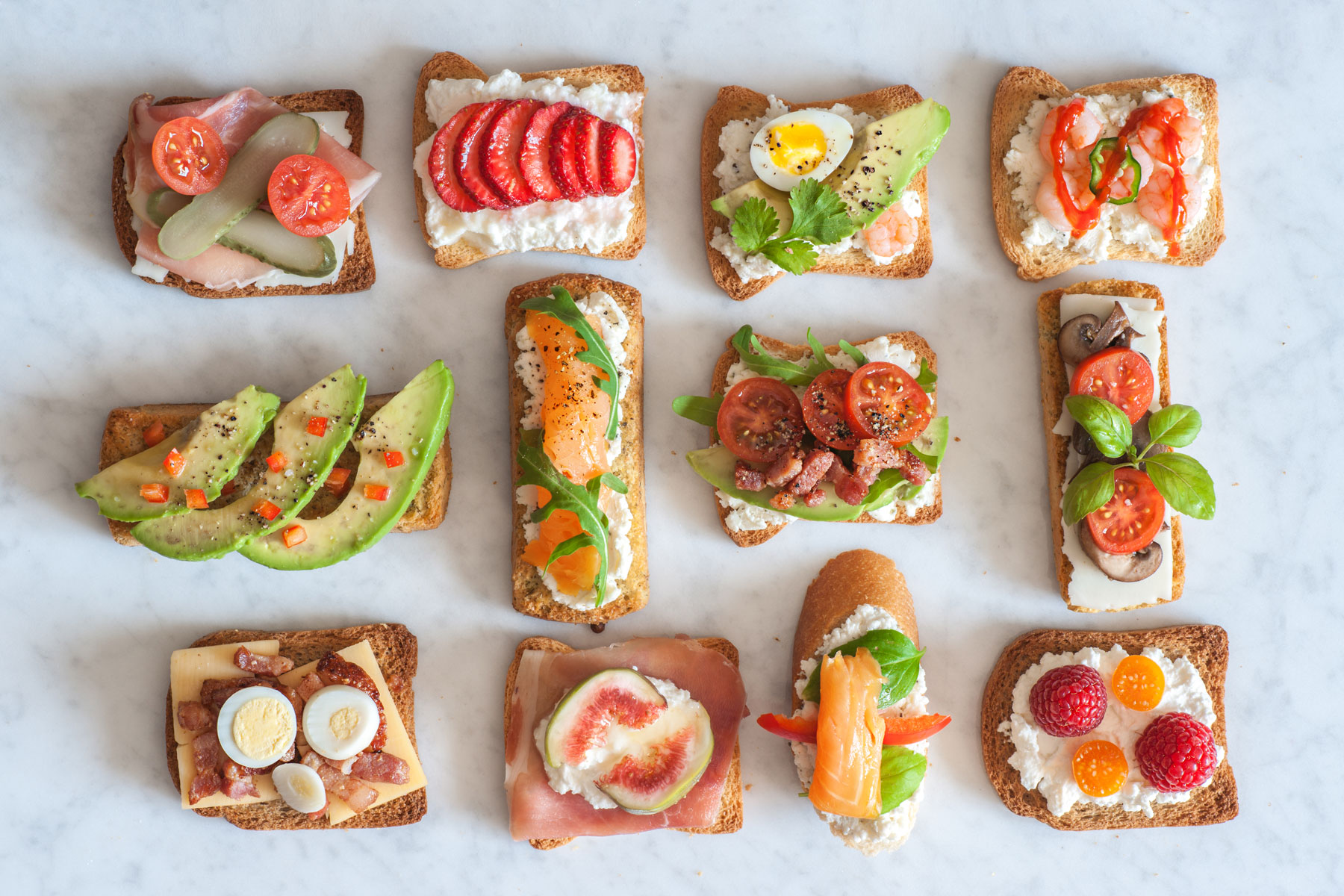 As the holiday season nears, thoughts of pumpkin pies, roasted chestnuts and turkey dinners fill our dreams and our grocery shopping lists. While visions of holiday food may be pleasing to the eyes and tantalizing to the palate, it would be a mistake to conclude that pretty food is healthier than other food.

Yet consumers often fail to make the distinction — a mistake that the food industry, advertisers and restaurants count on to promote products.

So says USC research recently published in the Journal of Marketing. The study employed social science and psychology to unravel the complexity of how perceptions of beauty drive our appetite and spending decisions. And the researcher suggested measures that industry and policymakers can take to protect public health.

“In our minds, people associate aesthetic beauty with nature and natural things, which transfers to perceptions that pretty food is healthy food, but people are often misled by the prettiness of food that’s not very good for you.”

Consumers see almost 7,000 food and restaurant ads annually — about 19 per day — and nearly three-quarters of the messages promote fast food. Advertisers employ teams of food stylists and digital tools to render food irresistible. The images include the artful architecture of a hamburger, a perfect circumference of cheesy pizza or cascading colorful nachos or French fries.

This study goes a step further to determine if pretty aesthetics have other, less obvious effects on food choices, assessing if attractive food appears healthier to consumers and thus influences their decisions.

In a series of experiments involving 4,300 subjects, the researcher asked people to examine photos of food as well as actual samples of food, then evaluate the displays as healthy or unhealthy and processed or unprocessed.

In the first study, 800 people were asked to search the internet and pick out samples of pretty or ugly food. The subjects returned with images of ice cream, lasagna, omelets and sandwiches, among other items. Next, subjects were asked to determine if the food was nutritious and healthy or not. Overwhelmingly, both men and women reported that pretty food was healthier.

In another experiment, 400 subjects evaluated two renderings of avocado toast: one image that showed neatly sliced crescents of delicate avocado arrayed on the toast and the other that depicted the fruit as a chunky green glop smeared on the bread. The participants were asked to rate the images by healthiness, naturalness and tastiness.

For each criterion, the subjects reported the pretty version of avocado toast as healthier and more natural, but the foods were viewed as equally expensive and tasty, the study shows.

The same outcome occurred with another group of 800 study participants who viewed pictures of foods such as cupcakes, almond bread with bananas and a plate of spaghetti marinara — but with a caveat. Before they saw the images, the researcher had advised the subjects that the image they were about to see was aesthetically either flawed or beautiful, even though the image was the exact same photo. Biased by their expectation, the subjects considered the “ugly” food less natural and nutritious than the “pretty” food, though there was no real difference.

And the pattern continued in another experiment at a curbside produce stand that Hagen set up during Move-in Day at USC several years ago. She gave students $1, led them to a booth and showed them one of two green bell peppers: either a cosmetically perfect one or a somewhat odd-shaped one. When asked how much money they would maximally pay to purchase the bell pepper, the subjects were willing to spend roughly 56% more for the flawless fruit, a boost that was explained by a simultaneous increase in perceived healthiness.

“Time and again, in each of these experiments, people perceived the same food as more natural when it looks prettier and believe that this naturalness implies healthiness,” Hagen said. “Consumers expect food to be more nutritious, less fatty and contain fewer calories when it looks pretty based on classical aesthetic principles, and that bias can affect consumer choices and willingness to pay for food.”

In daily life, the effect holds true at the grocery store, where people consider natural things — organic food, natural remedies or garden crops — to be healthier than unnatural things such as processed food or synthetic chemicals.

Given that stylized food advertisements can mislead consumers into making unhealthy choices, the study suggests that companies or regulators consider measures such as disclaimers on food images in ads to disclose that the product has been modified to enhance its healthy appearance.

“Many food advertisements and restaurant menus may be suggesting greater levels of healthiness in food than is true,” Hagen said. “The use of aesthetics that misleads people warrants close consideration by policymakers. A statement that explicitly reminds people that pretty food was modified for depiction helped mitigate the effect in the lab, so disclaimers may be an effective way to protect consumers.”

Hagen is an expert in eating behavior, food consumption and guilt. She received no financial support for the research.

Weight Loss: 6 Tips That Can Motivate You To Workout On A Day When You Feel Like Skipping It – Doctor NDTV

Supplement health benefits 'all in the mind' say researchers – NutraIngredients.com