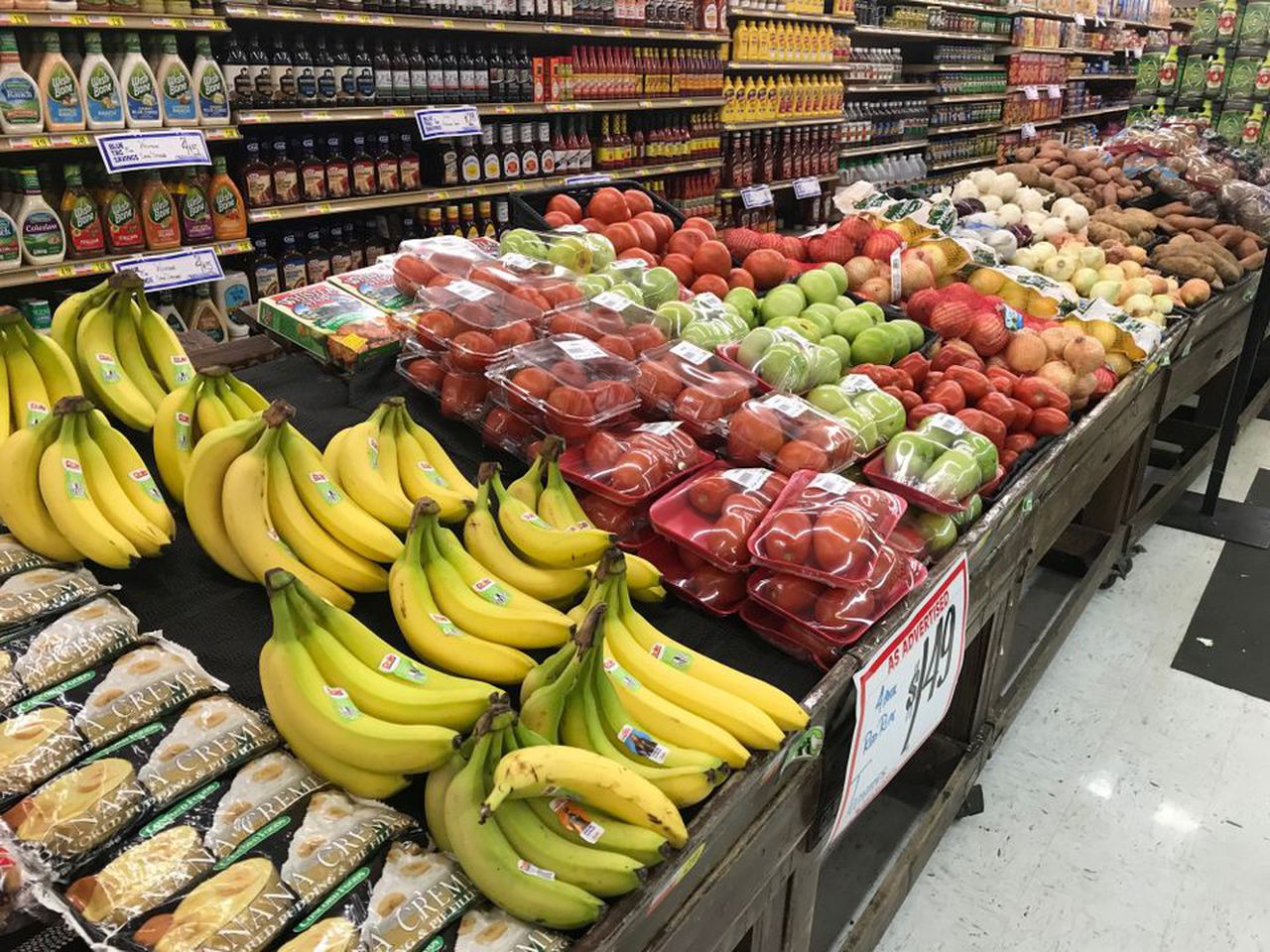 The Birmingham City Council today approved an agreement between the city and Village Earnest, LLC, giving the Village Market grocery store $200,000 and an estimated $665,000 in tax rebates over the next 10 years.

The grocery store, at 7737 2nd Avenue South, came under new ownership in April after the Western Market closed. The new owners, Village Earnest, LLC, kept the same employees at the grocery store.

The owners will be spending up to about $1 million to renovate the grocery store over the next few months. Those renovations include new refrigeration, shelving and gondolas. More healthy food items will soon be on the shelves of the grocery store as well, owners said.

The $200,000 going to the grocery store from the Healthy Food Fund marks the first expenditure from this fund. The city council approved a measure establishing the fund in May.

The city will be giving the store $200,000 from the Healthy Food Fund to support the business as it undergoes renovation and begins adding more healthy food options at the grocery store.

“These communities will buy healthy food items if they have access to them,” said Jeff Gentry, director of operations for Village Earnest, LLC. “That’s what we’re trying to bring to the table.”

The tax rebate will go to the business in the form of a check from the city, like a tax refund.

About 70 percent of Birmingham residents or about 146,000 residents, live in areas defined by the USDA as “food deserts.”

The United States Department of Agriculture determines food deserts based on the distance to a grocery store that sells healthy foods and whole foods, residents’ income and residents’ access to a vehicle.

That means a “food desert” is a neighborhood where at least one in three people live more than a mile from fresh food and have no access to a car.

Last week, the BJCTA opened the Birmingham Central Market—a farmer’s market at MAX Central Station. The farmer’s market was opened with the hope that it would allow residents who ride the bus another chance to buy fresh produce and healthy foods during their daily commute.