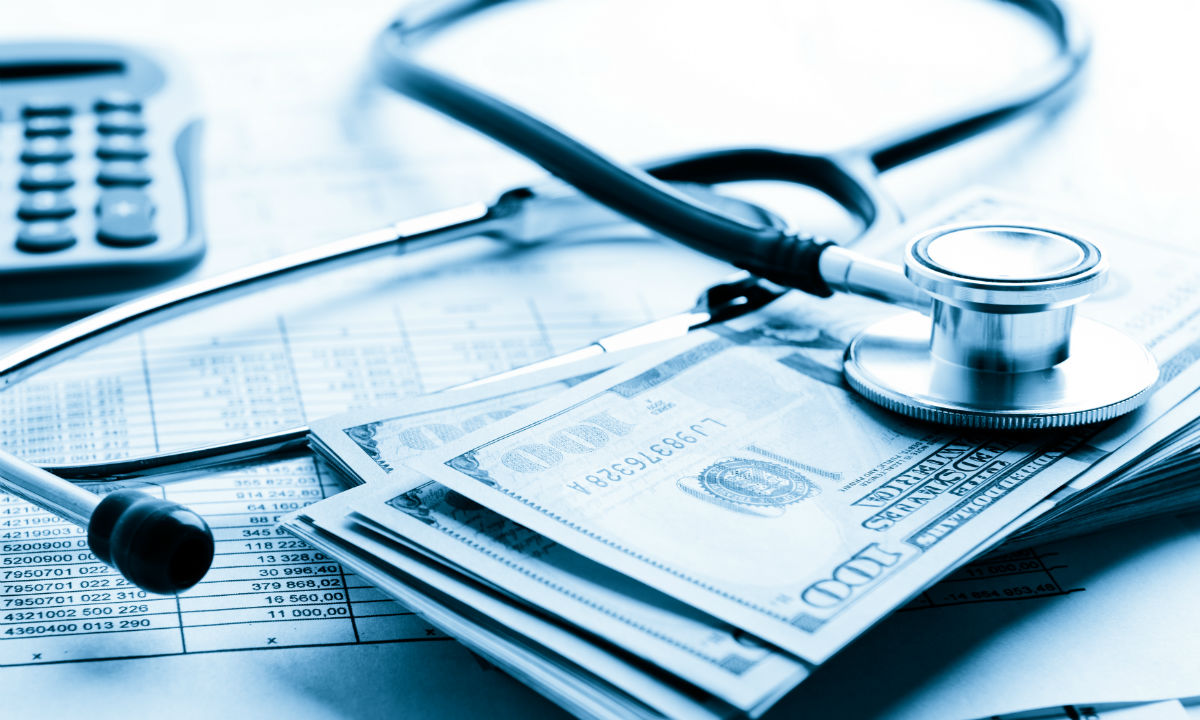 It's less than two weeks until the deadline to sign up or change plans through the federal government’s health insurance program for civilian employees, and with nearly 300 options, it can be tough to find the best value.

There is much to consider: premiums, the amount of out-of-pocket costs you expect, catastrophic limits and physician networks. If you weigh these elements carefully, you can find a plan that could save you hundreds or thousands of dollars.

The deadline for selecting a new FEHBP plan for next year is Dec. 10. If you’re still struggling to wade through the 280 plans available, help is on the way. Consumers’ Checkbook is back with its annual Guide to Health Plans for Federal Employees, which provides ratings on all of the plans available, both nationally and locally.

» Get the best federal news and ideas delivered right to your inbox. Sign up here.

The guide provides both overall ratings, and ratings broken down by different factors, including insurance value, limits on out-of-pocket costs, premiums and other considerations. It also rates the various standalone plans available through the Federal Employees Dental/Vision Program.

The nonprofit advises federal employees to find the cheapest plan available that will fulfill their needs in 2019. Specifically, the guide has found that workers can save money by enrolling in the newer consumer-driven or high deductible plans, while still protecting against high costs. And a local plan often can be cheaper than an equivalent nationally administered program.

Analysts with Consumers’ Checkbook stressed that their ratings should serve as a starting point in the process of selecting an insurance plan. Federal workers should still carefully examine the brochures for several plans before making a final decision, with a keen eye toward details for benefits they expect to use in the coming year.

“The data we have presented should help you to quickly and easily narrow your choice to two or three of the plans, out of the dozens you are offered,” the group wrote. “At this point, compare the brochures of these carefully. Underline key points, or parts of the plans that confuse you, and compare these points among the plans.”

The guide again suggested that federal employees and retirees whose children are no longer covered by their insurance, either because they are no longer dependents or because they have reached 26 years old, should consider FEHBP’s Self Plus One plans, rather than Self Plus Family. Although prices have grown more rapidly in Self Plus One plans in recent years, officials with the Office of Personnel Management have said they remain cheaper than the family plans, and that the growth in cost will slow as the pool of participants increases.

The guide is available at www.GuideToHealthPlans.org and in print at many agencies.