Recent graduates from college who are purchasing their first health insurance coverage through  the marketplace need to ensure they purchase the right plan.

While some Millennials chose to stay on their parents plan until they turn 26, others will opt to buy a plan offered by their new employer or the government or private marketplaces because the coverage is broader.

Choosing the right plan is not always as simple as selecting one that has an affordable monthly premium. Delving deeper and examining the benefits is critical so that graduates can receive wider prescription coverage or have more doctors available on the network.

Under the Affordable Care Act, Millennials who are under the age of 26 are eligible to stay on their parents health coverage even though they are not claimed on their taxes and have a different address.

“Your parents can keep you on the family health insurance plan even if you’re married under Obamacare,” said Nate Purpura, vice president of consumer affairs at eHealth, an online health insurance exchange based in Mountain View, Calif.

One reason Millennials chose to obtain their own coverage is because if they live in a different area, they could face hurdles since the number of physicians on their plan might be reduced.

The uncertainty in the future of the health insurance means graduates could encounter even more hurdles as the enrollment period has been shortened and some insurance companies are not providing coverage in certain cities.

“Young men and women graduating from college this year will find themselves in an unprecedented situation,” he said. “Many may have difficulty finding, qualifying for or affording self-purchased health insurance.” 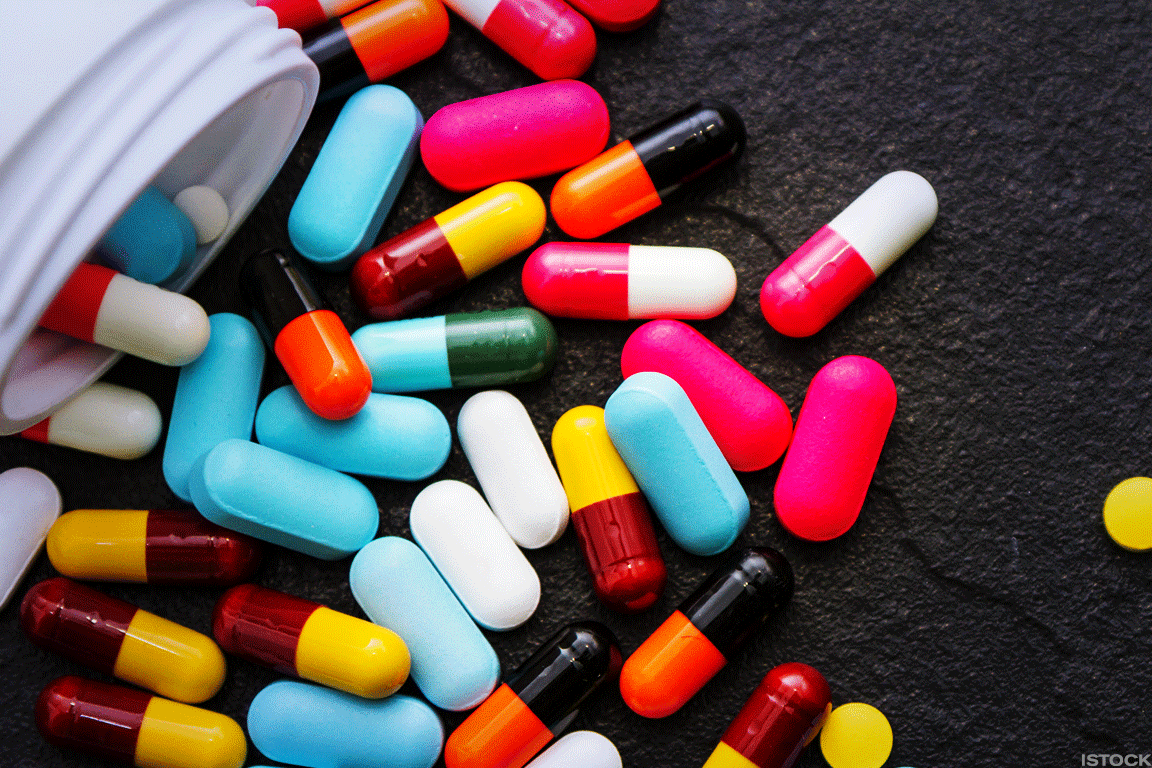 The number of major medical plans which are available have shrunk. In almost one-third of U.S. counties, college graduates may find themselves with only one insurance company who offers ACA-compliant coverage, said Purpura.

The price of the premiums have skyrocketed and the average monthly premium for individual unsubsidized major medical health insurance increased by 18% between 2016 and 2017 or 39% since the 2014 open enrollment period, when major provisions of the ACA first became effective, according to data from eHealth.

Avoid choosing a plan only because the price of the monthly cost appears attractive and within your budget.

“Shopping by premium can be tempting given you’re just leaving school and money is no doubt tight,” said Chini Krishnan, CEO of GetInsured, a Mountain View, Calif. health insurance exchange company “At the end of the day, you could end up paying more out-of-pocket than if you had just paid a higher monthly premium due to differences in deductibles and copays.”

Open enrollment has been shortened and is only for six weeks this year – it starts November 1 and ends December 15.

“Enroll in a plan by December 15 or you may have to wait until next year to enroll in a health insurance plan,” he said.

The subsidies being offered through the ACA can help many workers pay the monthly premiums. An individual who earns a salary under $48,000 each year is eligible for government subsidies. If your salary increases during the year, be prepared to pay back a portion of the subsidy dollars which were applied toward your premiums.

“The proposals by Congressional Republicans may change the way subsidies work, but income-based Obamacare subsidies are still in place for now,” said Purpura.

Opting out of purchasing major medical insurance can be expensive and risky if an accident occurs. The ta penalty for anyone who does not have coverage for more than two consecutive months in 2017 is $695 for each individual or 2.5% of your taxable income, whichever is greater.

“The Congressional Republicans’ health reform proposals would do away with this tax penalty for going uninsured, but for now the Obamacare tax penalty is still the law,” he said.

College grads can expect to pay an average of $231 for the monthly premium while the average annual deductible was $5,058, according to data from eHealth based on their customers who were 20 to 25 years old during the 2017 open enrollment period of November 1, 2016 through Jan. 31, 2017.

“These are aggregated averages for plans across the country, but you can search for specific plans, premium and deductibles,” Purpura said.

Health insurance plans are designated by a metal level – platinum, gold, silver or bronze. The names of the metal levels are intended to be a shortcut on how much a consumer will pay for their coverage.

Choosing a higher metal such as gold or platinum means the out of pocket costs from a doctor’s visit will be less. The silver and bronze plans, which are the lowest metal plans will offer the “higher cost sharing” and consumers will have to spend more money on deductibles and co-pays, Purpura said.

The metal plans were established to differentiate between the amount of cost sharing or actuarial value for each option – bronze plans cover the least amount at 60% of a person’s medical costs while silver plans covers 70%. As the names imply, the higher the metal, the more coverage it provides and gold plans cover 80% and platinum covers 90% of the costs.

Gen X-ers and Millennials who rarely go to the doctor could choose a bronze plan while consumers who take prescription drugs on a regular basis or have other ailments should consider buying a silver, gold or platinum level plan.

More of What’s Trending on TheStreet: