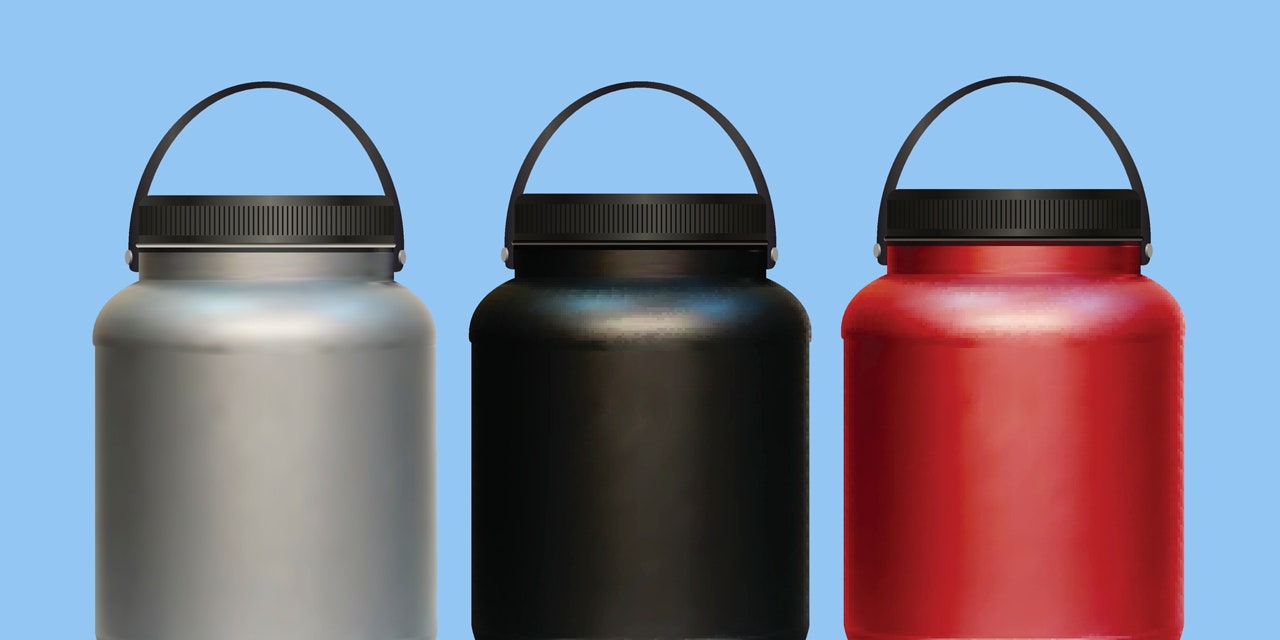 Ephedrine, a stimulant, was once an ingredient found in practically all weight-loss supplements. But after nearly a decade of regulatory back-and-forth, the FDA banned the sale of supplements containing the compound in 2004. Today, it’s just one of several stimulants the agency has banned from this type of use. However, according to new research, these types of compounds may never totally leave the supplement world.

Some companies are, instead, using banned compounds and slight variations on those compounds to produce the same effect.

In a study published online this month in Clinical Toxicology, researchers at NSF International looked at the contents of six products from four companies. All of the products they examined had labels that indicated they contained 2-aminoisoheptane (a mysterious ingredient that hadn’t been previously used in supplements) or Aconitum kusnezoffii (a plant extract). But what they found were 1,3-DMAA and 1,3-DMBA, stimulants the FDA had previously determined to be unlawful ingredients in dietary supplements, as well as Octodrine and 1,4-DMAA, which are unapproved stimulants similar to ephedrine and 1,3-DMAA.

Health risks associated with 1,3-DMAA and 1,3-DMBA include elevated blood pressure, shortness of breath, tightening of the chest, and even heart attacks. The other compounds found in the study haven’t been approved for this use by the FDA, meaning there’s very little understanding of how they might affect us.

The six products included in the study were:

SELF reached out to each of these companies, but has not yet gotten any response as of press time.

When a stimulant gets banned, it’s rare, but not unheard of, for manufacturers to create slight variations that provide similar effects but are just different enough from the original compound.

That’s why John Travis, senior research scientist at NSF International and co-author of the new study, tells SELF they’re always on the lookout for copycat ingredients hiding in supplements. “We always wonder what’s next,” Travis says, “2-aminoisoheptane appears to be the latest replacement stimulant.”

Unfortunately, this research doesn’t tell us exactly how many similar products out there contain potentially harmful ingredients right now, Travis explains, but it can serve as a sort of snapshot in time. It’s possible that manufacturers may have changed their formula between the time that the products used in this study were purchased (in August 2016) and now. It’s also hard to know how dangerous the compounds are in the levels present in the study because so little is known about the way they affect humans, he says. But having them present in “any level is considered adulterated,” he says.

We tend to think of supplements as somehow safer than prescription drugs. But that’s not really the way it works.

“Supplements are chemicals, and there’s risk associated with them as there is with medication,” Leticia Shea, Pharm.D., associate professor at the Regis University School of Pharmacy, who was not involved with the study, tells SELF. Shea’s own research has also found similar banned compounds in workout and weight-loss supplements.

In fact, according to a CDC study published in the New England Journal of Medicine in 2015, supplements are responsible for thousands of emergency room visits every year.

A major part of the problem, as SELF previously reported, is that supplements aren’t regulated by the FDA the way that medications are. “Supplements can be put on the market and only reviewed when they’re found to be unsafe, but medication has to be found safe prior to hitting the market,” Shea explains. “I find it so unfair to the public.”

The study authors alerted the agency to their findings back in June, but each company is responsible for making sure its supplements are safe and legal before they hit the market—not the FDA.

“Firms can introduce new dietary supplement products to the market without receiving approval from FDA,” Theresa Eisenman, a spokesperson for the FDA, tells SELF. In fact, they often don’t even need to notify the FDA.

However, if a supplement contains a new dietary ingredient that hasn’t been approved by the FDA before, the company needs to give the FDA a heads up before it hits the market. The problem is, the hidden ingredients discovered in this study have either already been banned from use, or have not yet been approved by the FDA. “To date, we have never received a new dietary ingredient notification for a product containing 1,3-DMAA, 1,4-DMAA, 1,3-DMBA, DMHA, or octodrine,” Eisenman says.

All of this is to say that you should be really, really careful with supplements and talk to your doctor before taking them. That includes supplements created for weight-loss and workouts, but also your run-of-the-mill multivitamin—all of which can cause issues even if they actually contain what they’re supposed to. Shea explains that supplements can interfere with each other, your medications, and your food, so it’s crucial to always tell your doctor what you’re taking (preferably before you start taking it). And beyond that, when it comes to improving your workout or your overall health, Shea says food is the best place to start—not supplements.

Other than that, Travis advises us to avoid the ingredients listed on the labels here and stick with certified supplements, NSF Sport being the most common certification, when you can.

A taste for healthy food