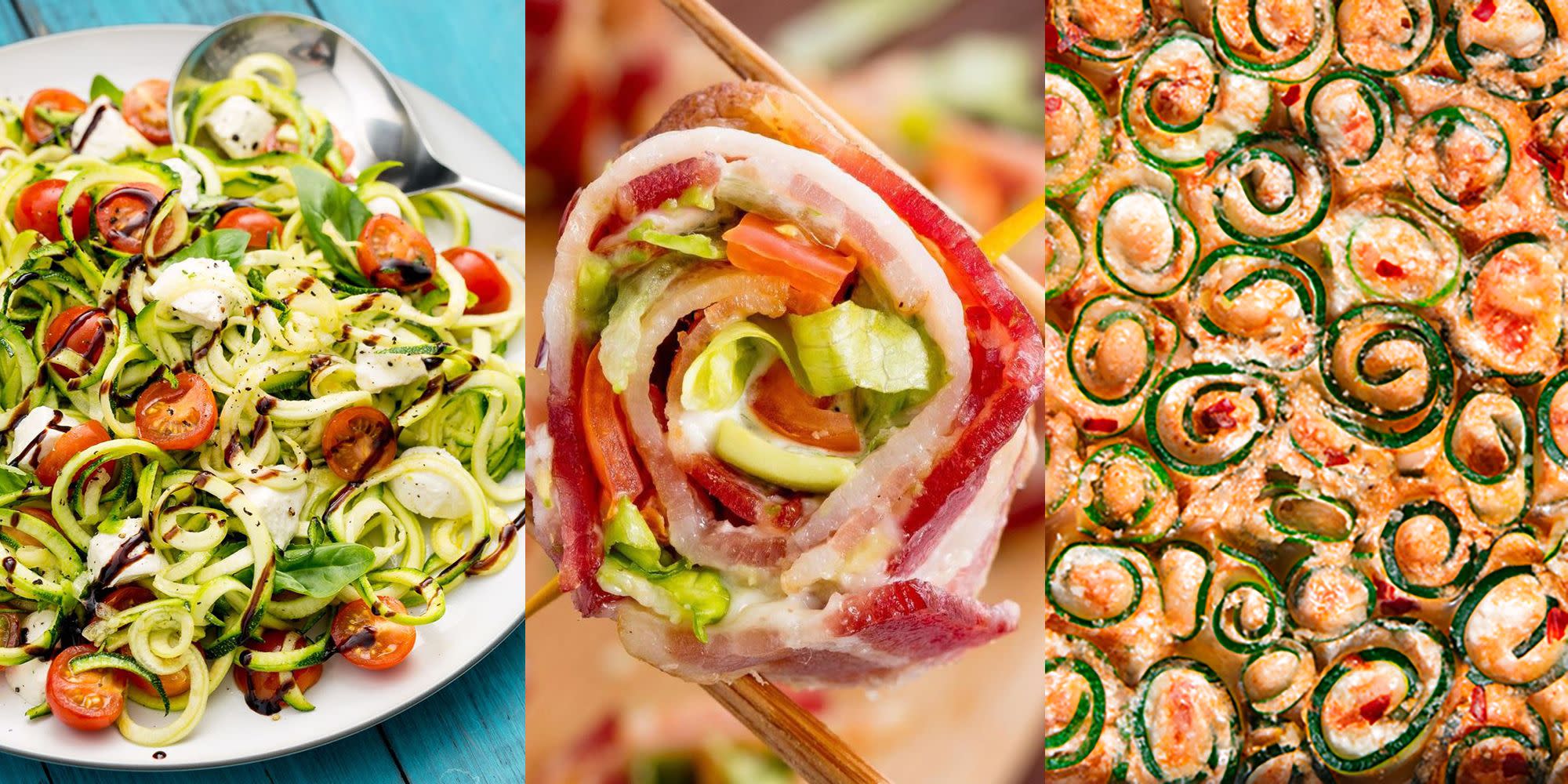 Scottish airports risk being ‘left behind’ without testing scheme

Scotland’s airports risk being “left behind” as the country lacks a clear travel testing plan, according to industry leaders. Travellers arriving in England from countries without a travel corridor can now reduce their quarantine time to as little as five days, on receipt of a negative Covid-19 test result – Scotland has yet to join the scheme, known as ‘Test to Release’. Derek Provan, chief executive of AGS Airports, which owns Aberdeen and Glasgow airports, told The Herald: “[Scottish airports] now risk being left behind as airlines will opt to relocate their aircraft and with them what’s left of our connectivity and the jobs that rely on them. “We have been calling for the introduction of a testing regime for months and despite putting proposals in front of the Scottish Government, we’re no further forward.” The aviation industry can’t afford a “piecemeal approach” to its reopening, Mr Provan added. “We need to see urgent progress from the Scottish Government on the introduction of testing which needs to go hand-in-hand with the vaccination roll-out.” Scottish First Minister Nicola Sturgeon has previously hinted that if her Government started its own scheme to reduce quarantine for those travelling from higher risk destinations, it would be adopted in the New Year. “We are continuing to consider and work with the airports to try to get to a position where we use testing, if not as a complete alternative to quarantine then a partial alternative,” she said in November. Tim Alderslade, chief executive of Airlines UK, is among the industry leaders calling for Scotland to introduce a testing regime for travel. He said: “The introduction of Test to Release in England is a huge step forward for the aviation industry which has been decimated by the pandemic and has never had the chance to enter recovery […]. “That Scotland has failed to put in place a testing regime at all – not even a trial – is hugely disappointing and somewhat at odds with its status as an aviation nation, and it does place Scottish airports at a serious competitive disadvantage.” A spokesperson for Edinburgh Airport said that Scottish airports have presented plans to the Scottish Government that are shown to improve on the current quarantine system. “These plans are being considered by Ministers and we hope they will lead to a pilot,” they added. Yet a spokesperson for the Scottish Government told The Herald: “These claims [that Scottish airports are being left behind] are simply not true – it is precisely because we value the aviation and travel sector so much that the current measures won’t be in place for a moment longer than is necessary to protect public health and stop transmission of the virus […]. “Throughout the pandemic all decisions on testing and quarantine have been informed by clinical and scientific advice to minimise the risk to public health – while we have not made a final decision, we are not yet satisfied that moving from quarantine to testing would provide enough protection. “Meanwhile, we are doing everything we can with the limited resources available to us to support the travel sector through the current crisis.” Since the UK Government introduced travel corridors in July, Scotland and Wales have sometimes differed in their approach to arrivals from certain destinations. In July, for example, Spain was included on Scotland’s quarantine-list, even though it was green-lit for travellers returning to other parts of the UK. Throughout the crisis, Ms Sturgeon has frequently warned Scottish residents not to book overseas holidays. Most recently, she said Scottish people should be cautious in booking trips for summer 2021. “Even if we have managed to get a degree of normality back in Scotland by next summer, we don’t know if that will be the case in all other parts of the world,” she said. “So it may still be the case we would advise against travel. We would not want people to bring the virus back into Scotland,” she added. The Test to Release scheme may be a positive step for the aviation industry in England, but it has not run entirely smoothly thus far. Telegraph Travel found that on the first day of the scheme just two of 11 companies approved by the Department for Transport (DfT) to provide Covid tests for holidaymakers in quarantine offered live links to book a test. A UK Government spokesperson said: “We have set high standards for any providers involved to ensure that we do not import Covid-19 into the UK at such a critical time. “The list of approved providers is being constantly updated, with several larger businesses added today to help meet any backlog.” Some English airports, such as Heathrow and Gatwick, are offering on-site testing facilities where members of the public, including those who’ve returned from a non-travel corridor country, can pay for a Covid test.