Study: Your Brain Supplements Could Contain Dangerous and Illegal Ingredients – Being Patient 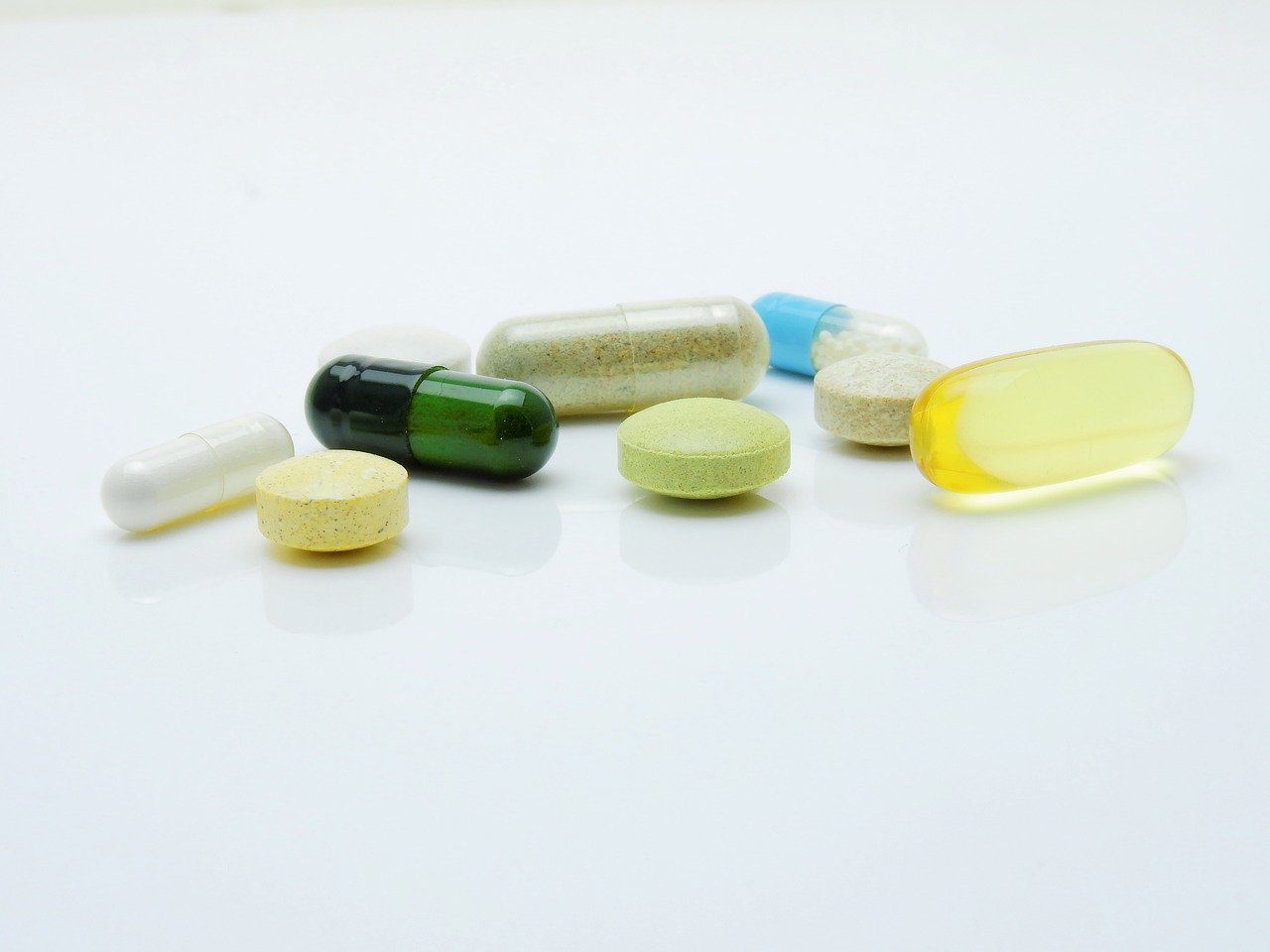 Brain supplements that claim to boost cognitive function are increasingly popular, growing from a $4 billion industry of about 4,000 unique products to a $40 billion industry with as many as 80,000 different products on the market. This is despite the fact that many scientists have made it clear there is no evidence they are effective. Now, there may be an even bigger reason to cross them off the shopping list.

Following a recent study, clinicians are warning consumers that some of these cognitive enhancement supplements may be dangerous for health, because they contain illegal ingredients with potentially dangerous mixtures and doses.

According to Dr. Pieter Cohen, an author of the recent study and a physician and associate professor at Harvard Medical school, these supplements can be especially problematic for older adults who are already taking prescription medications or who have underlying medical conditions.

“Consumers need to avoid this whole category of brain-boosting supplements for two reasons,” Cohen told Being Patient. “Number one, I’m not aware of any supplement ingredients that’s legal [and] can improve memory and cognitive functions. The second thing is that they may contain potent pharmaceutical drugs that are not approved for use in the United States.”

The group found four illegal ingredients in the supplements, and another known as vinpocetine that is a legal ingredient, Cohen said. Though the U.S. Food and Drug Administration (FDA) has previously warned that vinpocetine, which is available for use in some countries as a drug to treat acute stroke and cognitive impairment, should not be consumed by women of childbearing age.

Among the illegal ingredients, two of them are analogs of the drug called piracetam, including the drug aniracetam which is used to treat dementia in some countries, and omberacetam which is available in Russia for treating traumatic brain injury, mood disorders and other conditions. Other drugs include phenibut and picamilon. And none of the drugs are approved by the FDA for pharmaceutical use.

“We found that some of these products contain mixtures of unapproved drugs,” Cohen said. “This is incredibly concerning because these mixtures have never been tested in humans.”

“This is incredibly concerning because
these mixtures have never
been tested in humans.”

Under the Dietary Supplement Health and Education Act of 1994, the FDA is not allowed to review the safety of supplements before they are available in the market for consumers. But the agency has enforcement tools including warning letters, voluntary and mandatory recalls that they can use against companies marketing illegal products.

“It’s FDA’s job to identify dangerous supplements and to try to remove them,” Cohen said. “But they don’t have a functioning system that permits them to detect dangerous supplements. When they do sometimes learn that there are adulterated supplements containing unapproved drugs, they often don’t do anything about it.”

The FDA and Brain Health Supplements

FDA spokesperson Nathan Arnold pointed to the agency’s enforcement actions in 2019 when it issued warning letters and online advisory letters to 17 companies for illegally selling dietary supplement products that claim to prevent, treat or cure Alzheimer’s and others health conditions.

He added that the agency launched the Dietary Supplement Ingredient Advisory List in 2019 to help educate consumers about products with illegal supplement ingredients.

“If the FDA determines that a product labeled as a dietary supplement violates the law, the agency takes regulatory action as appropriate, based on public health priorities and available resources, such as issuing warning letters or taking enforcement action,” Arnold said in an email.

Meanwhile, Steve Mister, president and CEO of the industry group Council for Responsible Nutrition criticized the authors of the recent study for their “sweeping conclusions about the brain health category of dietary supplements based on a narrow selection of ten illegal products found on the internet. Fortunately for consumers, this small collection does not represent the brain health supplement category.”

Still, Mister agrees with the study’s conclusion: The FDA lacks a system to efficiently track products entering the market, he said, and the agency must take stronger enforcement action against products with illegal drug ingredients.

The Council for Responsible Nutrition is advocating lawmakers to establish a mandatory product listing, which would require dietary supplement brands to register the products they have on the market with the FDA.

According to Arnold, the FDA has proposed legislation to require mandatory product listing for dietary supplements. This way, the agency would “be able to implement a systematic way of knowing what dietary supplements are on the market, when new products are introduced, or what they contain,” which would allow it to more quickly identify new products with illegal ingredients and act against them.

Dr. Jiong Shi, a neurologist and director of clinical trials at Cleveland Clinic Lou Ruvo Center for Brain Health, generally does not recommend patients who are older adults to consume brain enhancement dietary supplements including Prevagen, Gingko or Biloba.

Prevagen in particular recently settled in a false advertising lawsuit for misleading customers about the therapeutic potential of their product.

“There is no scientific evidence to support that brain health supplements are effective,” Shi said in an email. “These supplements are generally safe, but we have to take that with a grain of salt because we often don’t know all the ingredients included in them. Supplements also do not hold up to the rigor of science that we hold clinical trials of new drugs to. When we have done larger scale FDA studies of brain supplements, they have not passed.”

Instead of supplements, Shi recommends implementing healthy lifestyle changes. He said research shows that a Mediterranean-style diet, like the MIND diet which is rich in fish, whole grains, green leafy vegetables, olives and nuts helps to maintain brain health and could reduce risk of Alzheimer’s. Mental exercises such as reading a novel, doing a crossword puzzle or playing a game with a loved one also have benefits for the brain.