Start the Week Off Right: Should you take vitamin and mineral supplements? 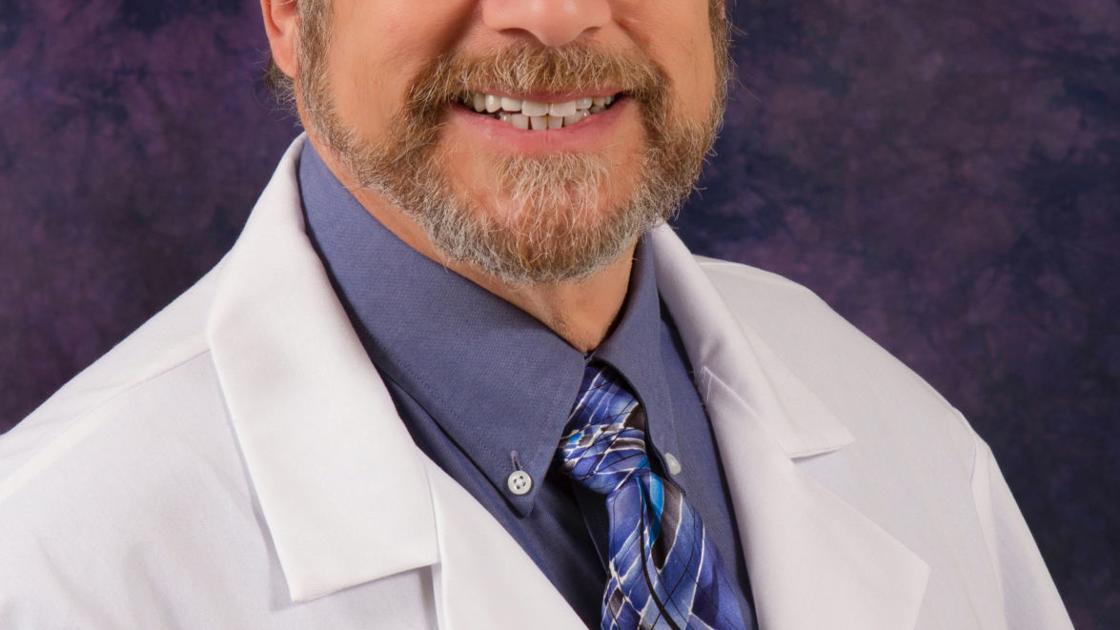 Global sales of nutritional supplements surpassed $130 billion in 2016, according to the Health Supplement Stores Industry Profile. Most of these purchases were for vitamin and mineral supplements.

Vitamins and minerals (micronutrients) play a vital role in all life processes, and scientists have only just begun to determine the scope of functions that vitamins, minerals and other components of food play in health and well-being.

Vitamins have a necessary role in chemical reactions within the body. They also have an important role in cognitive function, healthy immune function, reducing the risk of neural tube defects in newborns (such as spina bifida and anencephaly), and reducing the risks of vascular disease. Additionally, they may play a role in reducing cataracts and macular degeneration.

The scientific community is currently asking if the typical American diet supplies 100 percent of the recommended amounts of these important micronutrients. One longitudinal study between 1996 and 2005, involving people ranging from professional athletes to sedentary individuals, examined nutrient intake. The study found that although calorie intake ranged from excessive (proven by our expanding waist lines) to calorie deficient, the interesting result was that all subjects failed to meet the recommended amounts of important micronutrients needed to maintain optimal health.

It’s common knowledge that the U.S. population is losing the “battle of the bulge” and the number of people on a weight-loss diet is growing daily. A 2010 study analyzed four popular diets, and found all four plans failed to provide the minimum recommended amounts of the 27 micronutrients that were analyzed. Therefore, following any of these diets could put an individual into a state of deficiency that has been scientifically shown to increase the risks for many dangerous and debilitating health conditions and diseases.

As a chiropractor in the Palmer Chiropractic Clinics, patients often ask me what supplements they should take and if there’s a specific type of supplement I recommend. For me, the best way to get these important compounds is from the food we eat, although that’s increasingly difficult to achieve. If you aren’t consuming the right amounts or combinations of the foods needed to reach your health goal you may have to look beyond your meals and food. One way to do this is to take a supplement composed of whole-food concentrates. These are available in both powder and pill form and contain micronutrients, antioxidants, digestive enzymes, probiotics and fiber found naturally in foods.

Many benefits of food components remain a mystery to scientists, so I’d rather ingest a supplement from whole-food sources that contains all its parts rather than something made of isolated components produced in a laboratory. In general, the scientific community agrees that giving the body the proper nutrition allows it to operate at its optimal level and provides it with the materials and ability to heal itself.

For more information on whether vitamin and mineral supplements are right for you, talk to your chiropractor or family medical doctor.