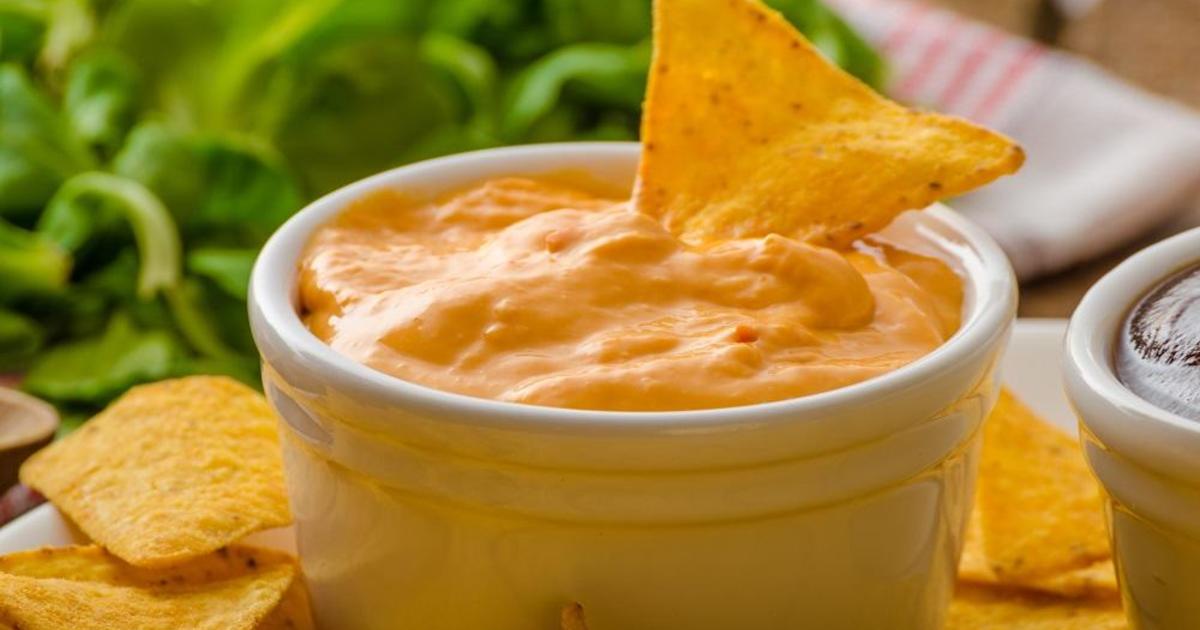 A new policy proposed by the Trump administration would allow foods like spray cheese to be considered “staples” for federal food stamps. Staple foods are important to the food stamps program, officially known as SNAP (Supplemental Nutrition Assistance Program), as regulations require SNAP retailers to stock a certain number of these food staples.

Loosening the rules would allow more retailers like convenience stores to accept SNAP benefits, even if they don’t carry much in the way of fresh or healthy food.

A 2001 rule from the U.S. Department of Agriculture (USDA) required stores that take SNAP to carry a variety of foods in each of the four “staple food” categories: Meat, poultry, or fish; dairy products; bread or cereals; and vegetables or fruits. The stores must also carry at least one perishable item in at least two of the categories.

This Obama-era rule required SNAP stores carry a wider variety of foods in each group, increasing the number of products from three to seven in each staple group. Some food industry groups opposed this rule, believing small SNAP retailers “would struggle to reach seven (7) varieties in the meat, poultry, or fish and dairy products staple food categories and such commenters suggested increasing flexibility for stores in these categories,” the USDA writes.

The National Association of Convenience Stores, which lobbied for the proposed change, said “meeting the new requirements can be difficult for convenience stores and other small format retailers who face constraints on supply and delivery.”

“On average, convenience stores get food deliveries 1-2 times a week, which can make stocking certain foods, particularly perishable foods, difficult,” NACS writes on their website. The proposed changes would address this problem by giving retailers more flexibility, saving small businesses $500 over the course of five years, the Department of Agriculture said.

However, some consumer advocates blasted the proposal for putting retailers’ interests ahead of the health and nutrition needs of poor families.

The Center for Science in the Public Interest is urging people to “tell the U. S. Department of Agriculture that low-income families deserve to shop in stores that offer a meaningful variety of healthy staple foods.”

“You don’t have to have a nutrition degree to know that canned spray cheese sauce is not a staple food,” Margo Wootan, the group’s vice president for nutrition, told Bloomberg News, which first reported on the proposal. She compared it to the notorious Reagan administration federal school lunch policy which sought to count ketchup as a vegetable.

“Those are not real food you could serve to your family for dinner,” Wootan said.

The Department of Agriculture will be taking public comments on the proposal until June 7, when a decision to adopt the new rules will be made.