Serious Health Risks Have Just Been Linked to Weight-Loss Supplements 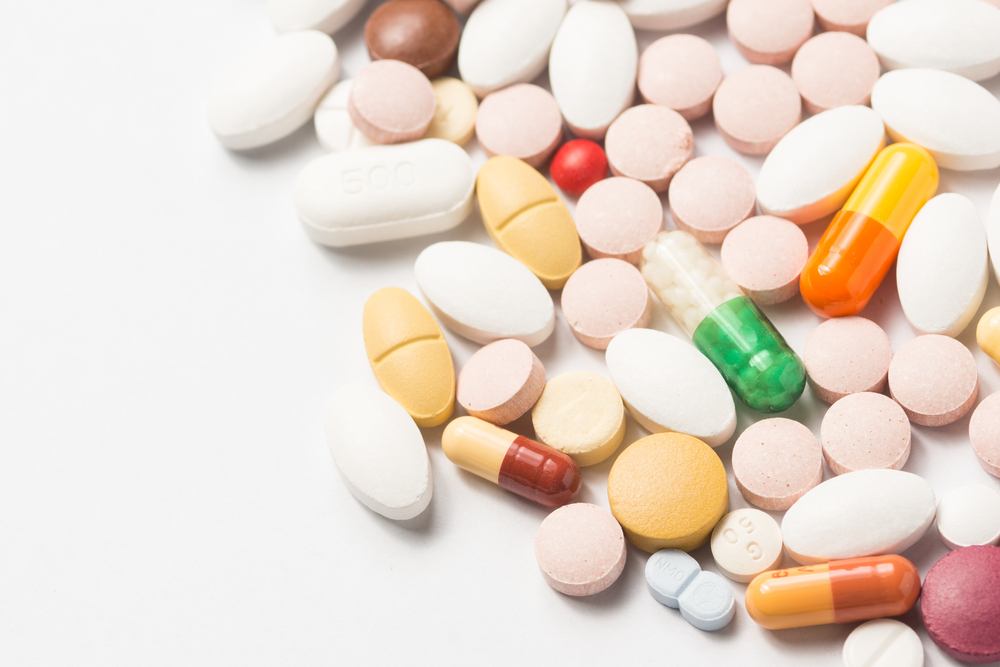 The draw to weight-loss supplements can be seriously strong—who wouldn’t want to shed a few pounds
by simply popping a pill every morning? However, while the companies behind
these diet pills promise quick and easy weight loss, there might be a hidden
danger within those little “miracle” pills.

According to a recent study published in Clinical Toxicology, researchers found there
were hazardous ingredients hidden within six different supplements, Glam.com
reports. Two DMAA-like stimulants—1,3-DMAA and 1,3-DMBA (both of which are
banned by the FDA)—were discovered along with two
unapproved stimulants in a variety of weight-loss and pre-workout supplements,
most notably Game Day, Simply Skinny Pollen and Triple X.

You May Also Like: New Study Says There’s a “Clear Link” Between This Popular Vitamin and Lung Cancer

Most concerning for
the authors of this study is the similarity between the two DMAA-like
stimulants that were found and Ephedrine, a compound banned in 2004 by the FDA
due to severe side effects of high blood pressure, heart attack, stroke and even sudden death.

While this is scary
in itself, researchers were shocked to see these banned and unapproved
compounds were either not included on the supplements’ ingredient list or were disguised as harmless extracts, which is clearly not the case.

Sadly, this lack of
transparency from supplement companies may have serious health consequences on
consumers. In fact, the Centers for Disease Control and Prevention (CDC)
reported in 2015 that out of all the emergency room visits that were attributed
to supplement usage that year, a disproportionate number of them were due to weight-loss
and sports supplements, making many believe that dangerous ingredients and misleading ingredient lists are at fault.

“Most
supplement manufacturers are committed to ensuring quality and safety, but
there are a few irresponsible and unscrupulous companies out there and their
actions are putting consumers at risk,” John Travis, senior research scientist
at NSF International and a co-author of the study, said in a statement to
Glam.com. “Consumers should be warned about the presence of these four
experimental stimulants in supplements. Until these stimulants are eliminated
as supplement ingredients, we recommend that consumers avoid supplements
labeled as containing 2-aminoisoheptane, 2-amino-6-methylheptane, DMHA or Aconitum kusnezoffii.”

Overall, if this proves anything, it’s just
another reminder to do your research before stocking up on any
form of supplements. However, the healthier, risk-free route to weight loss
will always be to simply adopt a healthy nutrition plan and a regular
exercise.

Weight loss: THIS supplement could help you lose 2lbs a week when added to your diet plan