My partner can always tell when I’m on modafinil. Usually, it’s the way I sit and stare at my computer screen continuously while I’m working, unmoving. The giveaway is my eyes. He says my pupils are as wide as plates. I look down at my hands hovering over the keyboard mid-sentence. They are shaking. I’m on a dose of 100mg, which I’ve topped up with a large mugful of espresso. Away from the screen, I’m restless. I try to hold a conversation, but I’m getting snappy and impatient. My heart is thudding like jazz percussion and I can hear it like it’s the loudest sound in the room.

But it’s worth it, because my brain is on fire—in a good way—and I’m in the zone.

I have three big deadlines, one after the other, and I’m working on two at the same time. It’s cold and I am sleep-deprived. On days like this, my regular coffee doesn’t cut it. The only way my workload seems achievable is with a little help from my favourite nootropic.

Nootropics, or substances used to enhance cognitive functions like memory, creativity or focus, are an age-old practice in India. Herbs like bacopa and ashwagandha have been used in traditional Ayurvedic medicine to boost cognitive function for centuries. Right now, though, synthetic nootropics are having a moment the world over.

Drugs like piracetam, methylphenidate (Ritalin), and modafinil (Modalert) were first developed and approved in the 1960s and after, in order to manage disorders like Attention Deficit Hyperactivity Disorder, Alzheimer’s, narcolepsy and Parkinson’s. But unlike herbal supplements like ginseng and bacopa, whose effects are subjective and apparent only over a few weeks of use, the impact of synthetic nootropics are instantaneous and dizzyingly powerful.

While they can’t make a perfectly healthy individual “smarter”, they can make them more focused and wakeful. In the exceedingly competitive and time-starved work culture we live in, an edge in any form is a good thing. While it requires a prescription in countries like the US, in India, it’s remarkably easy to access, making it extremely popular among students and young adults.

The media in the past two decades has been rife with conversations around the ethics and safety of pharmaceutical nootropics. Some say nootropics provide an unfair advantage, akin to steroids in sports. Others question their efficacy. But most neuroscientists agree that evidence of their safety is inconclusive, with studies into adolescent nootropic use showing worrying results.

Despite this, nootropics remain popular, and we are seeing an explosion of ‘nootropic drinks’. The global nootropics market size is accelerating in growth, and expected to hit a market size of USD 4.94 billion by 2025, where in 2018, it was valued at USD 2.17 billion.

Modafinil is available under the brand name Modalert over the counter at most pharmacies in India. Although I have a legitimate prescription, I’ve only been asked to produce it once. A 200mg strip of 10 typically costs about Rs 225.

What’s it actually like taking nootropics? VICE spoke to four long-term users to find out. 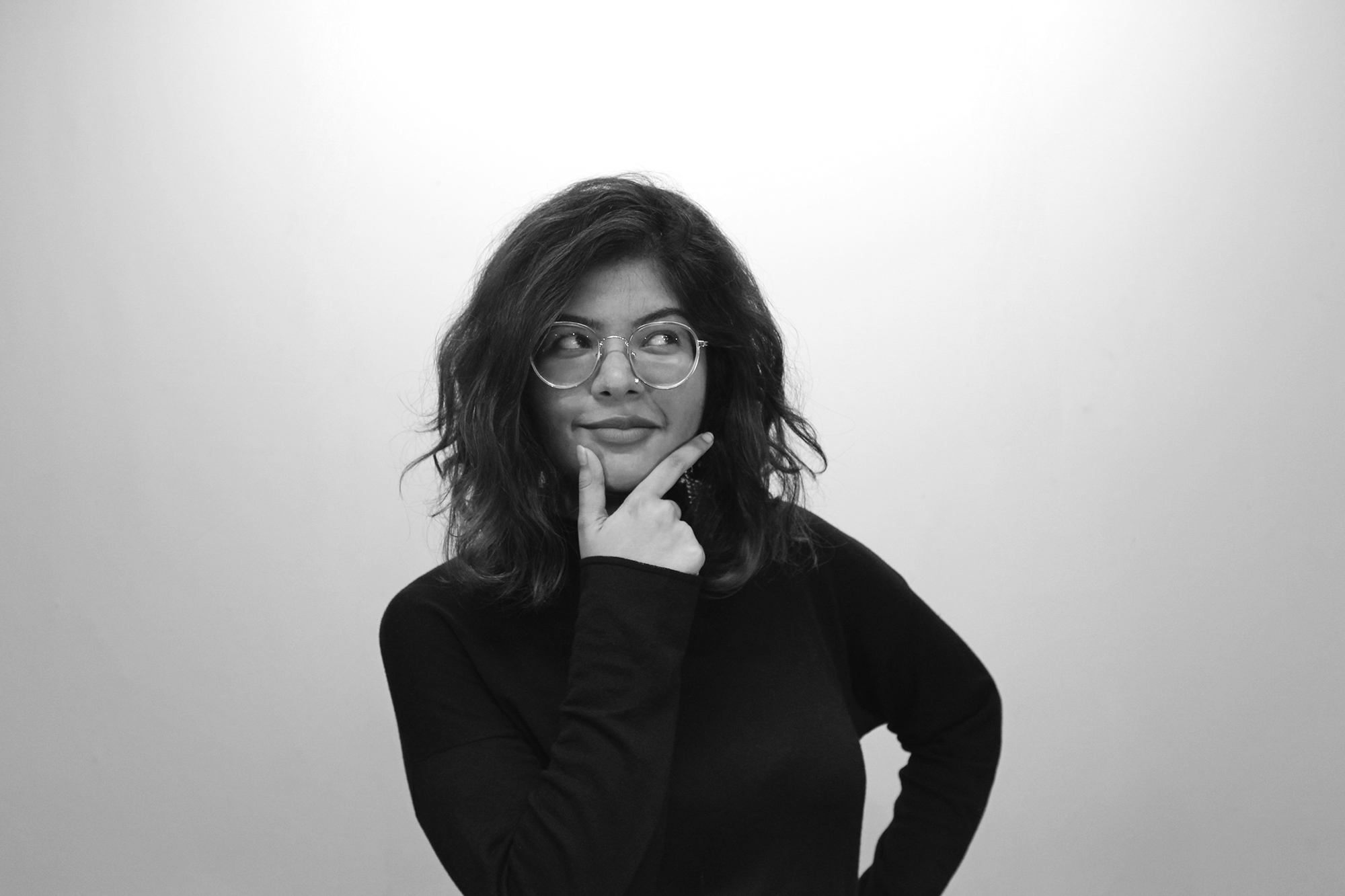 My friend introduced me to modafinil while I was in my final year of college. We were drowning in deadlines and I was complaining about how hard it was to do all-nighters night after night. Then she told me about a reverse-sleeping pill. When I first tried it, it was like an Aha! moment, a revelation that there was something so easily available, yet nobody had mentioned it. I have a terrible attention span, and I felt so awake and alert.

When the deadlines got too much, I took four 100mg pills in a single week.

This was the last week of college during my backlog exams. I had one backlog in an extra module, which was just for 30 marks. It was not a difficult paper and I had revised and prepared well. But because of my lack of sleep and rest, I suddenly blanked out. For a full hour, I was just staring at my paper. Any other day, I would have bullshitted my way through it.

Modaf has its downers. You lose your appetite and after 20 hours, your mind is awake but your body wants to sleep. You keep doing mindless activities because you can’t sleep.

But that doesn’t deter me from wanting to use it. I can’t access the drug in Dubai where I now live, but I would if I could. It was great with wakefulness but what it really did for me was help me focus, something I really struggle with. 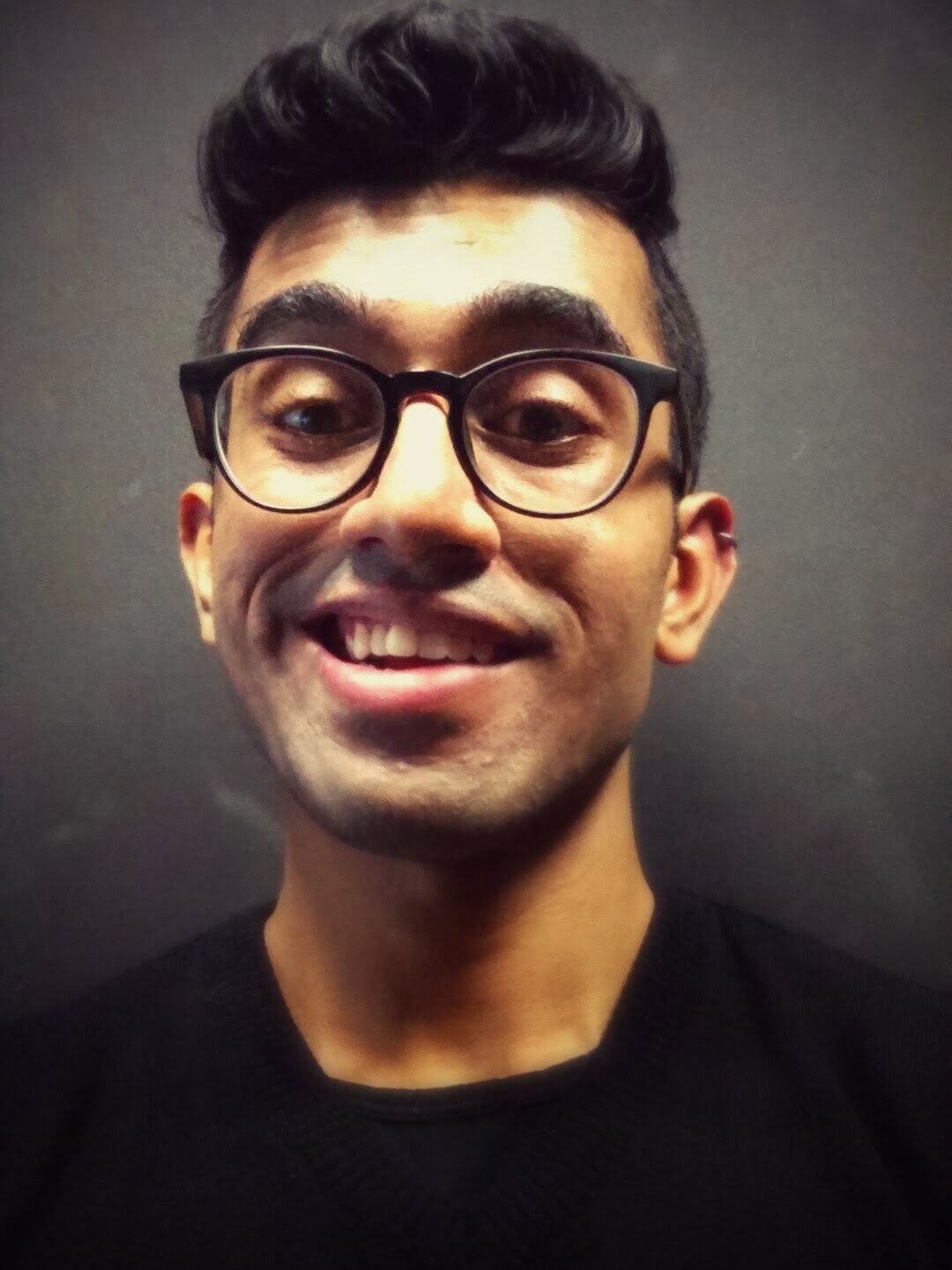 I was prescribed ritalin (methylphenidate) for ADHD in 2015, which I took between 2016-17. It’s incredibly powerful. It feels like you’re on top of the world. There’s this sense of euphoria, it’s very exciting and it helps with the focus too. I don’t use ritalin anymore, because it’s way too intense for me and it explodes my libido. There was this one time when I was on ritalin and I jerked off for 11 hours straight. It was amazing but also horrible.

I just can’t do ritalin anymore. Modafinil does the same thing, but to a much lower extent. I use modafinil 200 everyday now. I think I have something called sleep phase syndrome. I feel sleepy during the day and not at night. I’ve had it since I was a kid.

There’s no real harm in taking modafinil. They did some research 30 years ago, and they’ve done it again recently: nothing. The real side-effects happen only if you take a dose of 400 or more per day in the long term. 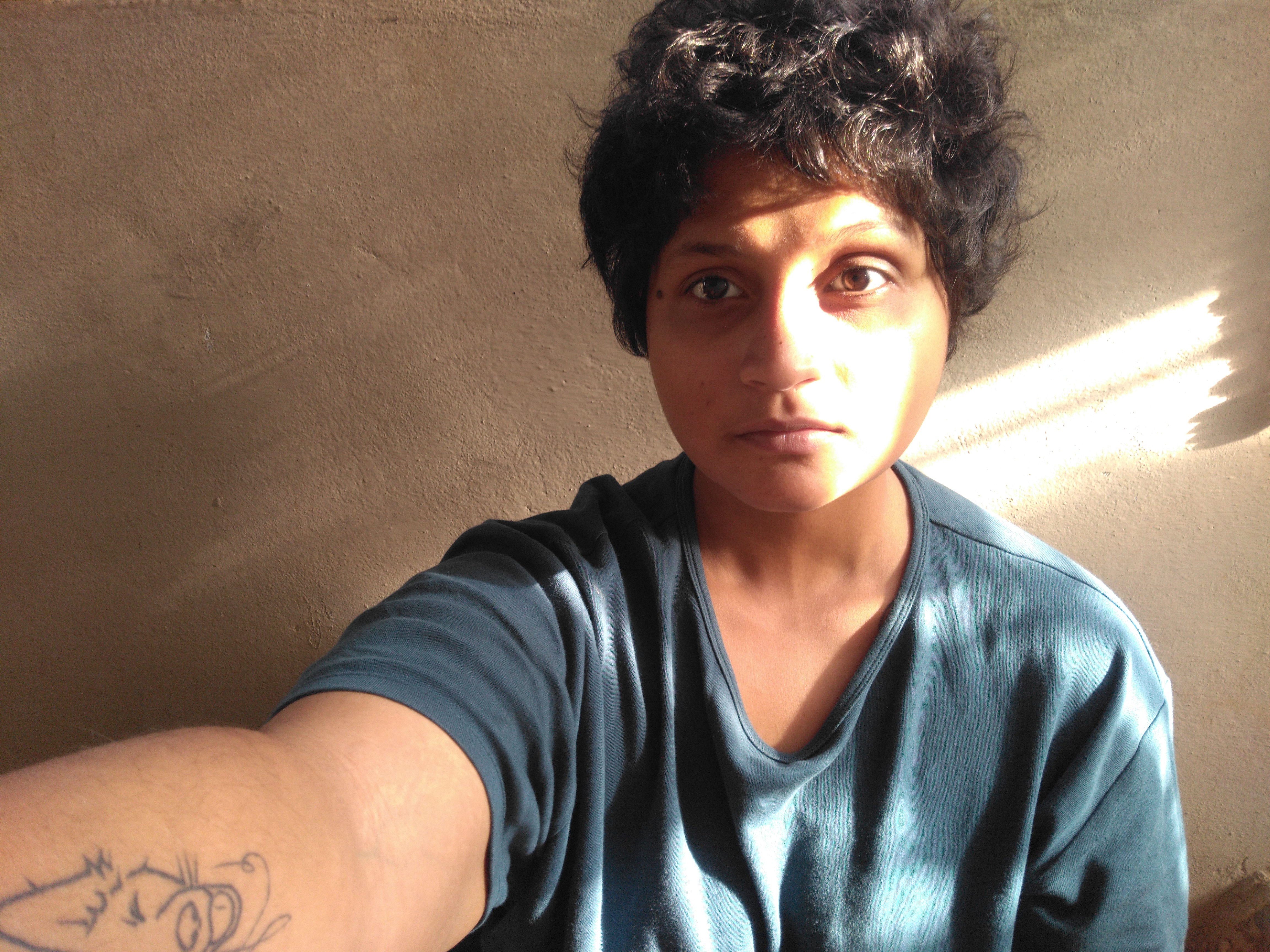 A couple of years ago, I started taking freelance assignments after work. I don’t drink coffee, so I was looking for natural stimulants I could use to stay up at night. I found out about modafinil and began taking it regularly around once a week or a fortnight for a couple of months. I would take a 200mg dose at about 9.30 PM and then stay up as long as I needed to, usually up to 2-3 AM at night. I would feel very focused, very present, very productive and not tired the next day. I could sleep without any problems.

I don’t take modafinil anymore, because I don’t need to. I’ve also started taking Ashwagandha and Brahmi. To be fair, I can’t pinpoint whether it’s the Ashwagandha or the other aspects of my routine, like meditation and exercise which are helping me with the focus. I take Ashwagandha twice a week, and I’m able to stay focused and driven. As a side benefit, my skin looks amazing!

I tried modafinil a few weeks ago because I had a deadline but also because I was majorly bored and thought it’d be fun. I created an environment where I could work better, but Modalert helped me clear my focus and have sort of a one-track mind.

However, modafinil affected my mental health adversely. For the five days I was taking Modalert, I basically stopped responding to anything.

A friend took notice because I was acting differently and being generally avoidant. I couldn’t get myself to talk much and didn’t feel very interested in anything at all. There was also an increase in suicidal thoughts. I remember not feeling like a human being. The sense of mental, emotional displacement was very strong.

It was also weird because focusing on reading or passive activities was more difficult than say, writing. The loss of appetite becomes a bigger issue after a point because your body just doesn’t have the physical strength to deal with it. But it’s still pretty tempting to do it because there’s no way I can achieve that level of focus otherwise.

What is the Keto Diet and How Does It Work? Here's the Ultimate Keto Guide for Beginners, Including Exactly How to Get Started – Parade