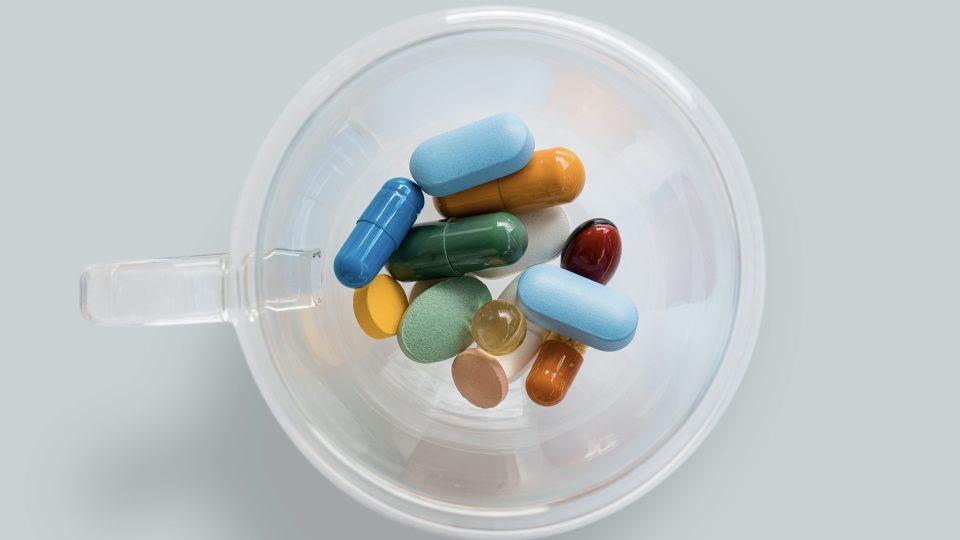 ‘The U.S. public is not well protected by current dietary supplement recommendations. Sometimes, there is too little of whatever’s supposed to be in the bottle, and other times, there’s too much, as I discussed in my video Black Raspberry Supplements Put to the Test.

In one case, hundreds of people suffered from acute selenium toxicity, thanks to an ’employee error at one of the ingredient suppliers. Months later, many continued to suffer. Had the company been following good manufacturing practices, such as testing their ingredients, this may not have happened. In 2007, the FDA urged companies to adhere to such guidelines, but seven years later, the majority of dietary supplement facilities remained noncompliant with current good manufacturing practices guidelines.

Consequences
What are the consequences of this ineffective regulation of dietary supplements? Fifty-thousand Americans are harmed every year. Of course, prescription drugs don’t just harm; they actually kill 100,000 Americans every year—and that’s just in hospitals. Drugs prescribed by doctors outside of hospital settings may kill another 200,000 people every year, but that doesn’t make it any less tragic for the thousands sickened by supplements.

Sometimes the supplements may contain drugs. Not only does a substantial proportion of dietary supplements have quality problems, the ‘FDA has identified hundreds of dietary supplements…that have been adulterated with prescription medications or, even worse, designer drugs that haven’t been tested—like tweaked Viagra compounds. About half of the most serious drug recalls in the U.S. aren’t for drugs but for supplements, yet two-thirds or recalled supplements were still found on store shelves six months later.

There is also inadvertent contamination with potentially hazardous contaminants, such as heavy metals and pesticides in 90 percent of herbal supplements tested, as you can see at 2:09 in my video. Mycotoxins, potentially carcinogenic fungal toxins like aflatoxin, were found in 96 percent of herbal supplements. Milk thistle supplements were the worst, with most having more than a dozen different mycotoxins. It’s thought that since the plant is harvested specifically when it’s wet, it can get moldy easily. Many people take milk thistle to support their livers yet may end up getting exposed to immunotoxic, genotoxic, and hepatotoxic—meaning liver toxic—contaminants.

How is this even legal? In fact, it wasn’t legal until 1994 with the passage of the Dietary Supplement Health and Education Act. Prior to that, supplements were regulated like food additives so you had to show they were safe before they were brought to market—but not anymore. Most people are unaware that supplements no longer have to be approved by the government or that supplement ads don’t have to be vetted. ‘This misunderstanding may provide some patients with a false sense of security regarding the safety and efficacy of these products.

This deregulation led to an explosion in dietary supplements from around 4,000 when the law went into effect to more than 90,000 different supplements now on the market, each of which is all presumed innocent until proven guilty, presumed safe until a supplement hurts enough people. ‘In other words, consumers must suffer harm…before the FDA begins the slow process toward restricting [a] product from the market. Take ephedra, for example. Hundreds of poison control center complaints started back in 1999, increasing to thousands and including reports of strokes, seizures, and deaths. Yet the FDA didn’t pull it off store shelves for seven years, thanks to millions of dollars from the industry spent on lobbying.

What did the companies have to say for themselves? Metabolife swore that it had never received a single report of a single adverse effect from any customer. ‘According to the company, Metabolife had a ‘claims-free history’ when in fact it had gotten 14,000 complaints from customers, but covered them up. Basically, ‘dietary supplement manufacturers have no realistic accountability for the safety of their products, and the industry trade organizations have been accused of responding to legitimate concerns with ‘bluster and denial. Yes, but are these criticisms of dietary supplements just a Big Pharma conspiracy to maintain its monopoly? No. Big Pharma loves dietary supplements because Big Pharma owns dietary supplement companies to dip into the tens of billions in annual sales.