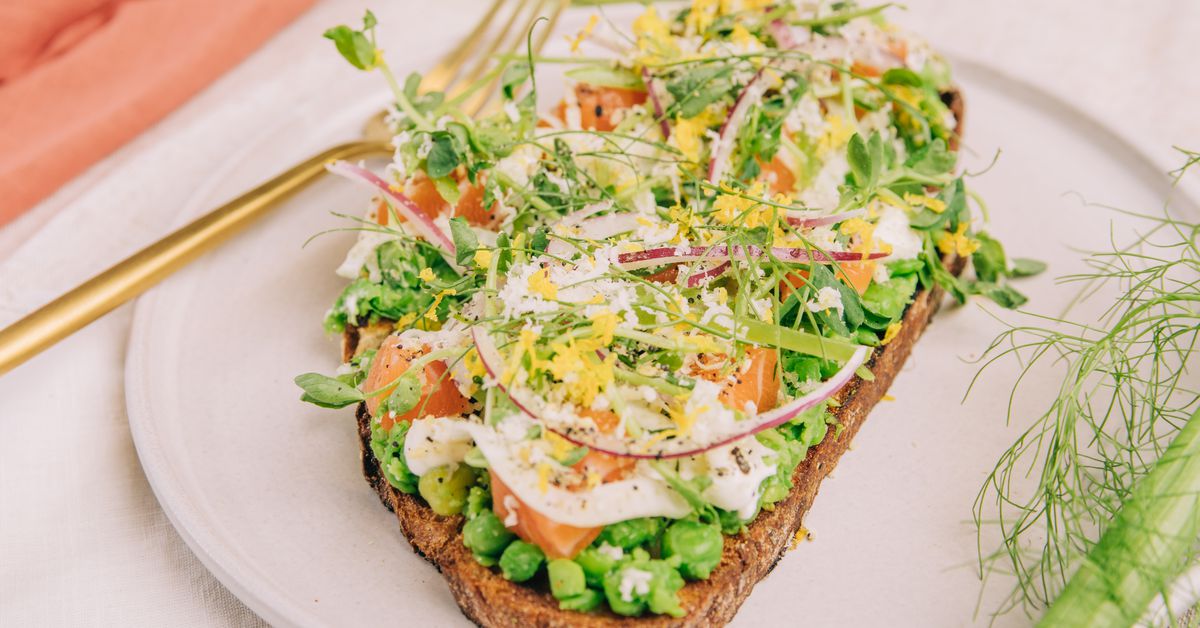 The Well, a new health-focused restaurant with options for people with special diets and allergies, is opening on Second Street in downtown Austin. The restaurant from Nova Hospitality Group will open at 440 West Second Street — the former address of Pacific-Asian restaurant She’s Not Here — in October.

Well’s initial menu focuses on breakfast, lunch, and snacks with a mix of smoothies, salads, coffee drinks, and toasts. There are plans to expand to dinner service, wine, and cocktails later this year. The restaurant will also offer grab-and-go beverages and food, as well as a retail space.

The menu was developed by Jon Oh, the culinary director for Nova, and Liv Langdon, a nutritional consultant. All dishes are non-GMO, soy-free, and refined sugar-free; and nearly every item can be made vegan, nut-free, dairy-free, and gluten-free, according to the press release.

There’s also a charitable component to the restaurant. Though the details aren’t finalized, the restaurant is planning to match every dollar donated by customers with five times that amount in food donations to a partner charity.

The year has been a busy one for Nova, which also opened Mediterranean lounge Devil May Care and Japanese restaurant TenTen on West Sixth. Oh, who developed the menus for all three restaurants, was previously culinary director of Zakarian Hospitality (the consulting group of celebrity chef Geoffrey Zakarian), and executive chef of Scarpetta (founded by celebrity chef Scott Conant).

The Well has big shoes to fill in its new address, as She’s Not Here won the Eater Austin award for best restaurant design in 2018, the year that it opened. She’s Not Here closed in February, just a month after announcing a new head chef.

The Well will be open for pick-up, delivery, and dine-in patio seating from 8 a.m. to 3 p.m. daily.