Right now the entire world is focused on the spread of COVID-19. Aside from the threat to human life, the heaviest consequences of this pandemic will be felt by the most financially vulnerable members of our society: people whose income will be interrupted, people who don’t have enough food, and people who have limited physical access to grocery stores and  farmers’ markets. At CISA, we’re supporting farms and other local businesses to limit the ways that this crisis interrupts our local food system.

At the same time, we’re thinking ahead to the coming fiscal year and the need to support programs that enable food access year-round for people who are dealing with hunger.

Massachusetts, despite its wealth, has over 750,000 people struggling to have enough to eat, including almost 260,000 children and teens. And farms in our region struggle to build viable businesses because the market price often doesn’t cover the full costs of growing food.

The Healthy Incentives Program (HIP) addresses both problems by helping SNAP recipients purchase produce from Massachusetts farmers. Launched with USDA funding in 2017 by the state Department of Transitional Assistance, HIP enables people who receive SNAP benefits to earn an instant rebate, up to $80 per month depending on household size, on produce purchased from participating local farmers.

HIP was so popular in its first year that the grant funds were depleted in six months, dispelling the myth that people with less money don’t want to eat healthy food. Thanks to the efforts of advocates and legislators, state funding for the program has grown each year, and each year it has run short of funds and been suspended for a time, as just happened last month.

Thanks to HIP, $15 million of local, fresh produce has reached 72,000 households in the last three years. Forty-five percent of the households include a senior, 30% include a child, and over a third include a person with a disability. Estimates peg annual public health savings due to improved access to healthy fruits and vegetables at more than $2.5 million. HIP payments have also benefited the more than 200 participating farmers, who were able to expand sales.

Even a short HIP suspension has an impact on both shoppers and farmers. Razz Cacho, a Northampton Winter Farmers’ Market shopper, is a 28-year-old community organizer and farmer who holds two jobs and carries a lot of student loan debt. Razz said, “I’m sad that HIP stopped in February. For me, having that extra $40 that HIP provides covers my fruits and vegetables. That extra $40 is the difference between having fresh produce from the local farmers’ market, where I can support the farms in my community, versus going to the local food pantries.”

Karla, a staffer at Gardening the Community, a food justice organization in Springfield, explained that her grandparents moved to the city after Hurricane Maria struck Puerto Rico. Her grandfather told Karla: “HIP is important to me because I receive very little in SNAP benefits, so it helps me buy vegetables to complete the month. When HIP stops, I not only eat less vegetables, but I have to worry about using the little I receive in SNAP benefits for the whole month.”

David Paysnick runs the Greenfield Winter Farmers’ Market and sells his own produce there and at the Springfield’s Farmers’ Market at Forest Park. “It was a logistical nightmare trying to let customers know HIP stopped and then started again,” David notes.  HIP sales now make up more than half of his sales and have enabled Paysnick to grow his farm business. Unpredictable suspensions make it impossible for him to figure out exactly how to plan for the coming year.

Advocates, including the Mass. Food System Collaborative, The Food Bank, CISA, and many others, are urging the Legislature to include $10.5 million for HIP in the state budget for FY2021, beginning July 1. That funding level would support year-round operation of the program, continued growth in participation, and an increase in the number of farmers who can become HIP vendors. This expansion is especially important in order to ensure that the program reaches underserved areas, including communities of color.

HIP is a strategic program that helps sustain local farms and provides access to healthy food to those who need it the most. Please contact your legislators and friends and urge them to support this small and mighty program.

Philip Korman is the executive director for Community Involved in Sustaining Agriculture (CISA) in South Deerfield. 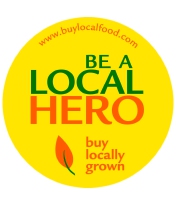 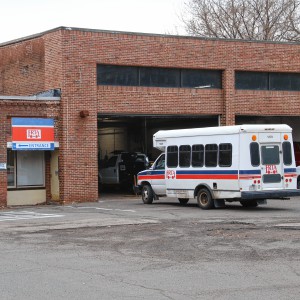 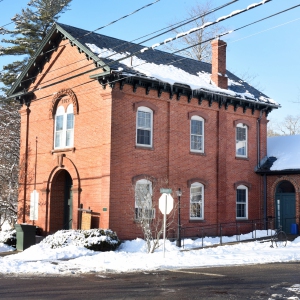 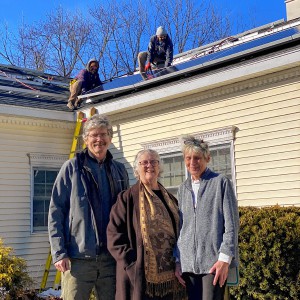 GREENFIELD — Thanks to newly installed solar arrays on two of its Greenfield buildings, Community Action Pioneer Valley is not only saving money… 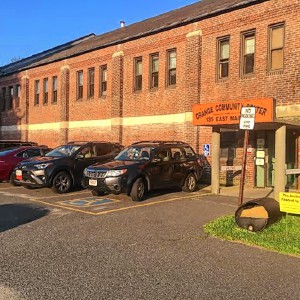 ORANGE — The Board of Health confirmed on Sunday there is one known case of COVID-19 in town.In a public letter posted to the town’s website…