Healthy foods for your dog – WTMJ-TV 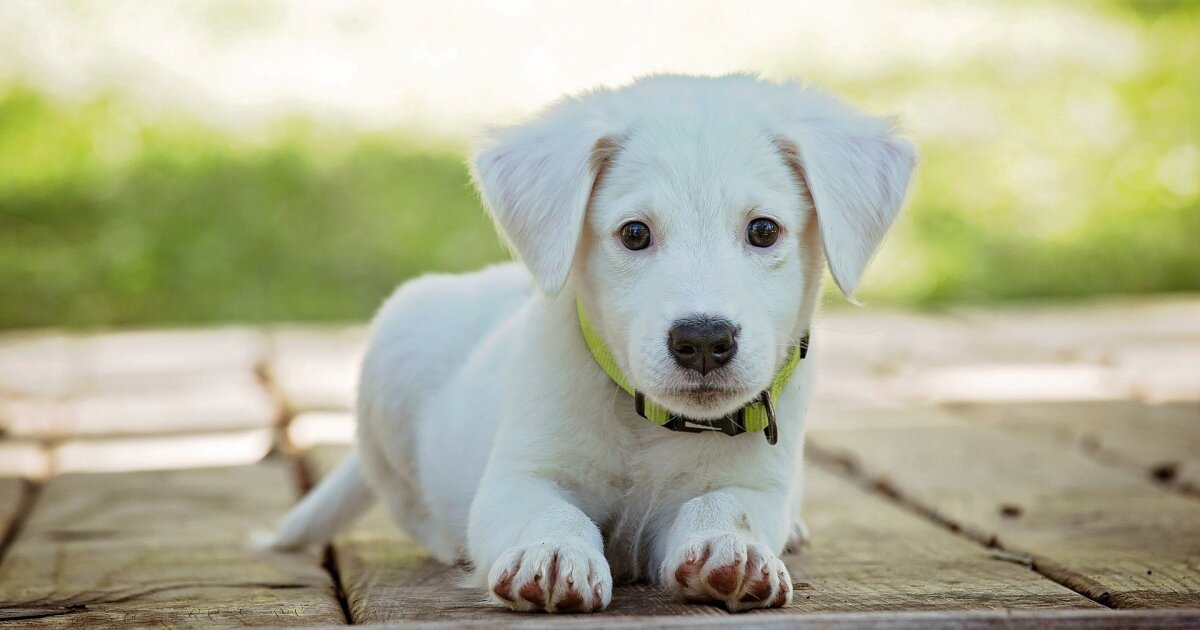 The FDA warns about the dangers of going grain-free and damaging hearts.

Too much synthetic foods can add to joint pain. Processed foods pack on the pounds. Real food can make a real difference for our pets. Something called Eastern Food Therapy is helping to heal dogs from the inside out.

From the well-behaved to the well-coiffed, the little ones to the big ones, young and old, what you feed Fido impacts their health.

“There’s a hole in what we’re doing for our animals,” said Marney Prince, Side by Side Founder.

Marney began studying Eastern Food Therapy or EFT. Now she uses it in her shop, Side by Side. Winston, a two-year-old Bernedoodle, was having problems with his digestion.

“He broke with this big hot spot on his side, he’s got these red eyes,” Marney said.

Five weeks after being put on an EFT specific diet, his symptoms are almost completely gone. EFT is based on the idea of warming, neutral and cooling foods for dogs that suffer from slow circulation, are lethargic, have loose stool, watery eyes, or anxiety. They need a warming diet that includes chicken, lamb, turkey, mussels, trout, pumpkin, kale, carrots and coconut oil.

“A dog that needs a cooling recipe would need attributes in the food that moisturize the body and take down inflammation,” said Marney.

Hobbs, a 12-year-old Border Terrier, is hard to stop now, but that was not always the case.

“He had blown out one knee and had a knee surgery,” Marney said.

Hobbs was laid up for six weeks. When his other knee needed surgery, his owner started EFT. The recovery on that knee took just three weeks. Using food to help your dog play harder, jump higher and live longer.

Marney has now opened a second Side by Side shop in Chicago and has plans for more. You can order food and get a free Eastern Food Therapy assessment of your dog by clicking here.

Report a typo or error