Getting Started With Running? 3 Badass Female Marathoners Share Their Tips

For the most part, women are already empowered. We don’t need to be told what we can or can’t do—we know that. What we need is to be celebrated for all the bold AF, creative AF, or boss AF sh*t we do. And that’s the No. 2 reason we love Adidas Running’s new campaign, Fearless AF.

The No. 1 reason we love it? Because it brought together some truly badass female runners for the New York City Marathon. Karlie Kloss (a first-time marathoner this year) joined up with the legendary Kathrine Switzer (the first registered woman to run the Boston Marathon) and other incredible athletes such as Jessie Zapo and Robin Arzon.

We tapped them for their best running tips. Here’s what they said: 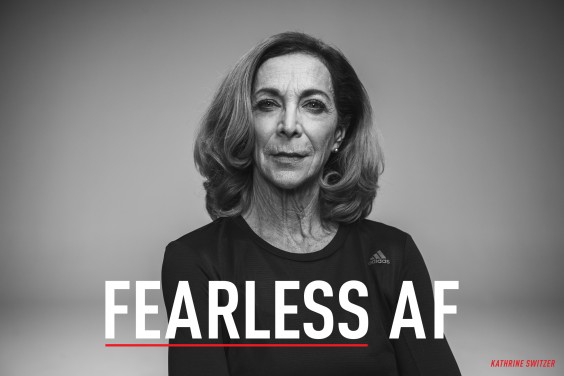 Kathrine Switzer, who ran her first marathon back in 1967 and has run 38 since, said, “Have a buddy—and a buddy who will never keep you waiting.” Switzer also doesn’t think you need tons of fancy gear. “I wouldn’t overthink it in terms of getting shoes and equipment and watches,” she said. “Just get your buddy and decide to put one foot in front of the other.” 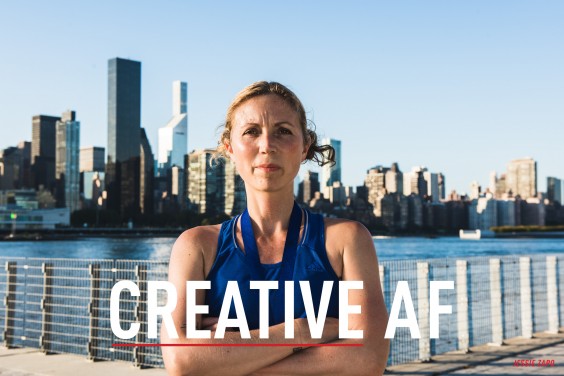 Jessie Zapo, the Run Coach for Adidas Runners NYC, also stressed the importance of having a friend to run with. But make sure it’s someone you actually like hanging out with—all distances feel long when you’re running with someone who never stops talking. “Running is a fun activity when you do it with friends,” Zapo said. “So finding the fun in it is something that can motivate you to keep doing it.” 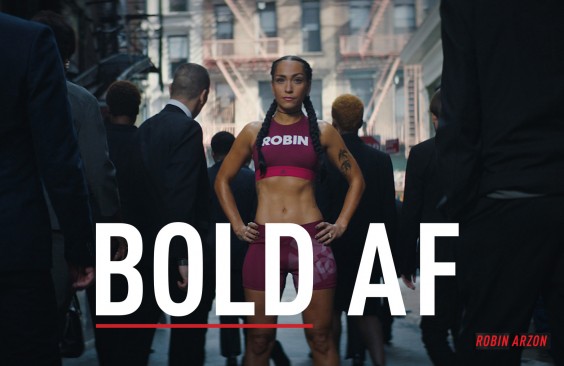 Robin Arzon, an ultramarathoner (that’s any race longer than 26.2 miles) and VP of fitness programming at Peloton Cycle, said the mileage doesn’t matter, at least not at first. “Go out in minutes, not miles, to start,” Arzon said. “You could even take a 10-minute walk with your dog and then incrementally increase from there.” Basically, don’t worry about the distance until you’re training for a race. Just get moving.