End of diet plans? US firm introduces drink that can burn fat and recharge body 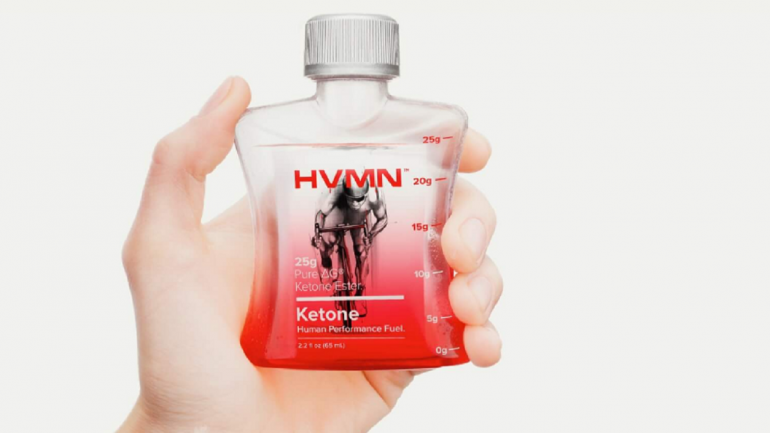 Weight gain is one of the biggest health concerns that is being faced by millions of humans around the world. People rely on various methods from exercises to strict diet control to burn out the body fat and spend large amounts for this. But now people can burn fat without sweating it out or starving but by sipping a new drink.

The new ketone based drink, which is simply called ketone has been introduced by the San Francisco-based startup HVMN, a report by Gears of Biz stated. Its origin, as per reports can be traced back to last decade when the University of Oxford, NIH and DARPA joined hands to develop food that soldiers can take with them into the battlefield to improve their physical and mental performance. The result was ketone ester drink that is now being introduced to the market by HVMN.

As per the company website, the bottles will contain 25 grams of ketone ester and is designed as a super fuel for serious athletes. Stressing that the drink is clinically validated, the website states that the drink could help in improving the recovery and performance of the users.

The drink which claims to improve performance and concentration of the users could also be used by common people who are not sportsmen as a method to cut down fat.

The process of producing ketone, the fourth type of body fuel happens naturally when the body is starving and is digging on to the existing fat sources inside the body. However, when a person uses the drink the ketone fools the body into thinking that it is starving leading to the burning of body fats. Thus a user even without going on a dieting can end up burning body fat and decrease weight.

The drink has its drawbacks. One key problem is the taste. In a statement, the CEO of the firm Geoff Woo said the drink tastes like a ‘combination of a liquor shot with nail polish remover’. Further, with a price of over Rs 2100 per bottle the drink is certainly on the expensive side.

Nutritional and dietary supplements: are university students risking their health?

Dancing, film, health tips, more to do in Erie, Nov. 14 and later