Drinking your coffee like this will help you lose weight, scientists have found 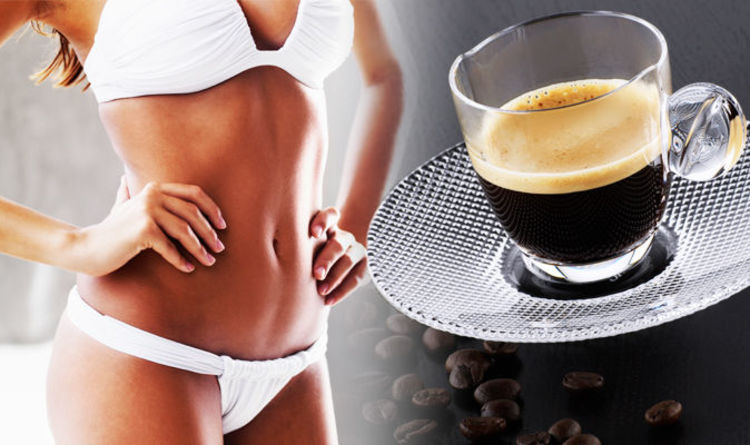 Adding black coffee to your weight loss diet plan could give you a boost, according to numerous scientific studies.

Experts in clinical trials have found that the caffeine in black coffee specifically boots your metabolism and increases the body’s potential to burn fat.

One such study from the Department of Human Nutrition in the Netherlands stated that drinking coffee immediately boosts your metabolism, burning extra calories.

Researchers wrote: “After caffeine consumption the metabolic rate increased immediately (…) and remained elevated for the three hours during which measurements were taken.”

Another from King’s College, University of London, found that those who drank black coffee could boost their daily calorie burn by an extra 150 calories.

This is because caffeine encourages thermogenesis, the process of the body increasing the metabolism. Thermogenesis also has the effect of raising your body temperature.

They added: “Caffeine at commonly consumed doses can have a significant influence on energy balance and may promote thermogenesis in the treatment of obesity.”

Unfortunately fans of coffee with lots of sugar or high calorie additions like milk and cream will find the positive benefits of the coffee outweighed by other negative impacts on health.

The best way to drink your coffee, according to science, is to drink it black.

However, you could try adding a healthy milk alternative if you struggle to go without.

Cashew milk has the lowest calorie count of all milk alternatives, plus it comes without the less healthy fats that are found in animal products.

It has 25 calories per glass, while whole milk has a whopping 148.

Experts from the US News and World Report panel have released the best diets to follow this year that will have the best results.

The panel made up of 25 experts, analysed 40 diet plans with criteria such as short and long-term weight loss, the effect on diabetes and heart health, as well as satiety and taste.

They have revealed that the Dietary Approaches to Stop Hypertension or DASH diet plan is the healthiest way to lose weight this year.