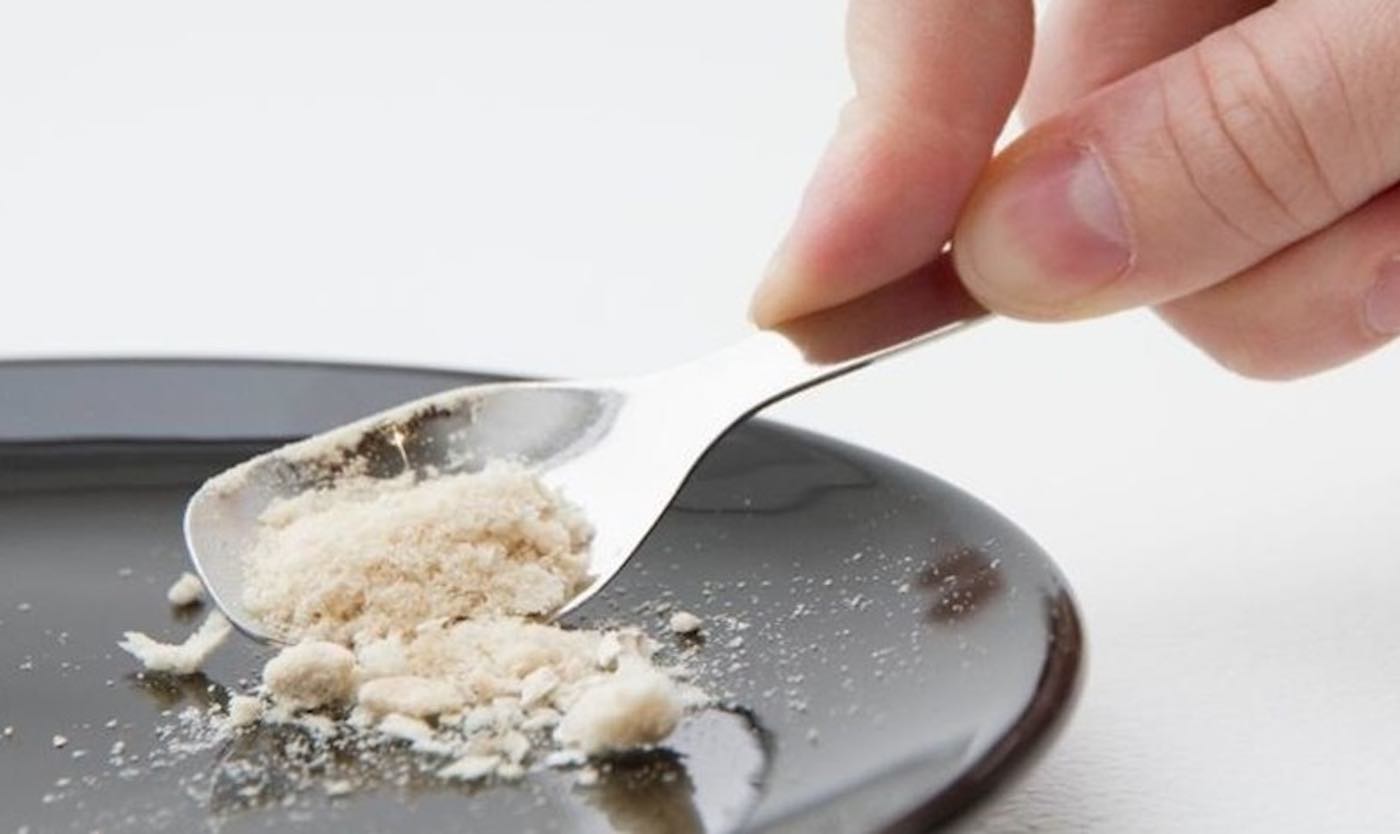 A Finnish company is saying that they have managed to create “food out thin air”—and it could be hitting out grocery store shelves within the next two years.

The engineers at Solar Foods have succeeded in making a protein powder using only CO2, water, vitamins, and renewable electricity.

The powder, which they have called Solein, was created using technology that was developed by NASA. It reportedly looks and tastes just like wheat flour, except it is made up of 50% protein.

Since the single-cell protein can be produced in an indoor environment, it is completely independent of weather and land conditions.

RELATED: Family Farms Use ‘Crop Mobsters’ to Prevent More Than 1 Million Servings Of Food From Going To Waste

“Conventional food production wastes water at unsustainable and unreasonable levels. We wanted to fix that,” reads the Solar Foods website.

“Solein is 100 times more climate-friendly than any animal or plant-based alternative. Unlike conventional protein production, it takes just a fraction of water to produce 1 kilogram of Solein,” it continues. “As with water use, the same game-changing effect applies to land use efficiency as well, with Solein being 10 times more efficient than soy production by a metric of usable protein yields per acre.”

With the global commercial launch of Solein projected for 2021, Solar Foods say it will likely begin appearing in products like yogurts and protein meals—but they also say that it could quickly become a source of unlimited food for billions of people.

(WATCH the explanatory video from the Solar Foods CEO below)

How to strengthen nails: 13 tips and tricks – Medical News Today