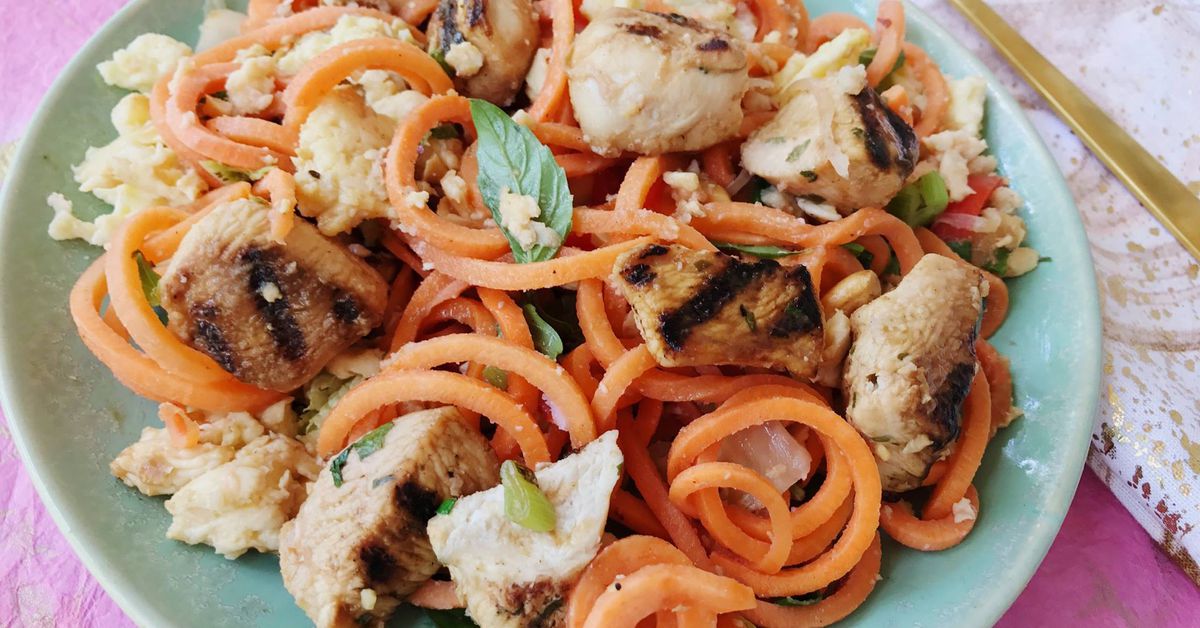 Austin Healthy Food Chain Closes Many Locations
Snap Kitchen, the Austin-based company known for its healthy prepared meals, is closing 14 locations in Texas starting on Friday, November 6th. This includes the Avery Ranch store. The shuttering is happening because of the novel coronavirus pandemic: “our retail stores have suffered greatly in the wake of COVID-19 and its devastating impact on retail and the foodservice industry,” writes CEO Jon Carter on the site. Remaining open in the Austin-area are the Clarksville, the Arboretum, and Arbor Trails locations. In 2018, the company closed all of its Chicago locations and many in Philadelphia.

Bars Might Reopen in Travis County?
Interim Health Authority for Austin Public Health Dr. Mark Escott said that the county might be able to reopen bars in the near future, as reported by CBS Austin. This potential is based on the coronavirus numbers from the previous week. Halloween weekend numbers won’t be available for at least an additional week. Travis County Judge Sam Biscoe ruled that bars in the area weren’t allowed to reopen twice so far, but had noted he and Dr. Escott would continue to revisit projections to see if the reverse is safely possible.

Food People of the Year
Austin publication Tribeza announced its people of the year this week. Included in the list are food business incubator Cook’s Nook’s Joi Chevalier and Emmer & Rye’s Kevin Fink and Tavel Bristol-Joseph.

Austin Company Expands
Austin açaí cafe mini-chain Blenders & Bowls is expanding with a new package goods brand. Bowls Inc. will focus on already-blended frozen smoothie bowl packages that will be available in grocery stores and other such retail shops starting this month.

French-ish Sunday Brunch Pop-up
Austin pastry chef Kendall Melton, who is also the owner of bakery delivery service Vivian’s Boulangerie, is teaming up with MLK restaurant Contigo for a brunch pop-up on Sunday, November 8. The Frenchish menu will include dishes from Contigo chef Andrew Wiseheart, such as Lyonnaise salad, breakfast sandwiches made with hash browns, and brioche French toast; plus pastries from Melton, including her popular almond croissant, spinach-artichoke kolache, and pumpkin bread with cranberry butter. Accompanying the morning menu will be cocktails from bar manager Nicole Cruz, including the brandy and cognac Calico, and The Vivian, a version of the French 75 with glitter. The menu is available for dine-in service through required reservations, and it runs from 10 a.m. to 1 p.m.

Coffee Takeover
Austin-based on-demand coffee bar company Briggo was acquired by British chain Costa Coffee, which is a subsidiary of the Coca-Cola Company, as reported by AustinInno. The Austin brand is being renamed to Costa Coffee BaristaBot.