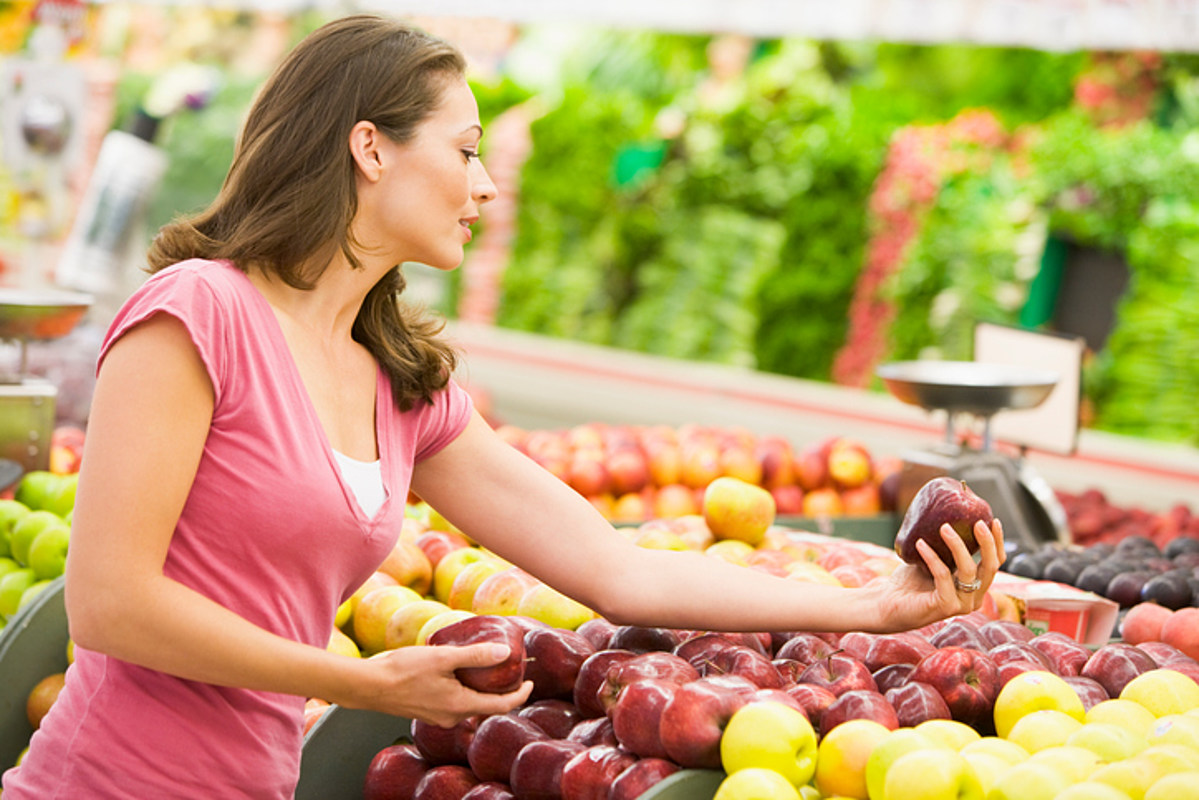 Even before businesses shut due to the COVID-19 pandemic, a significant percentage of Atlantic County residents struggled with food insecurity, according to a Stockton University poll done in March.

The poll shows nearly 1in 5 people in the past year say they ran out of food and did not have the money to buy more right away; 14% said they skipped a meal because they could not afford to buy food; and among those with children, 17% have skipped a meal so that their children could eat.

More than 1 in 3residents have eaten the same thing for several days in a row because that item cost less, according to the poll. Nearly a third said they wished they could eat more healthy meals but cannot afford them.

These results show that food insecurity was a problem even before this public health crisis, said John Froonjian, executive director of the William J. Hughes Center for Public Policy. A significant amount of the population struggles to feed their children and eat healthy meals even when the local economy was booming. Froonjian said this will likely persist when the good times return.

He said this kind of poverty is an everyday reality. The poll also shows that the problem is greater in Atlantic County’s urban areas, especially in Atlantic City, and among ethnic and racial minorities. A quarter of Atlantic City residents have gone to a soup kitchen or a food pantry in the past year. Froonjian said that’s higher than most people throughout the county.

The poll focused solely on Atlantic County but Froonjian said other people throughout South Jersey have been experiencing the same kind of food insecurity. He said people struggle with this problems even when times are good and the Hughes Center plans to do more research about this throughout the summer.

Froonjian also noted that Atlantic County and the shore towns in general depend on a tourism economy to survive. There are seasonal jobs to help but there are people who live there throughout the year so there’s been persistent poverty. Sure, there are multi-million dollar homes, the boardwalks and glitzy casinos. But Froonjian said you don’t have to go too far away to neighborhoods where people struggle.

Food insecurity also affects younger people. Among those under the age of 50, 1 out of 5 experienced food insecurity. But even among senior citizens, 12% ran out of food and could not afford to buy more; 11% said they can’t afford to eat more fruits and vegetables; 25% said they’ve eaten the same food days in a row because it was cheap. Froonjian said even though seniors are doing better than younger people, there is still 1 out of 10 seniors struggling to put food on the table and eat healthy.

There are resources in Atlantic County where people can seek assistance. The FoodBank of New Jersey has a location in Egg Harbor Township. Other resources can be found here.

MIND diet plan and foods to eat: What is the MIND diet? – TODAY