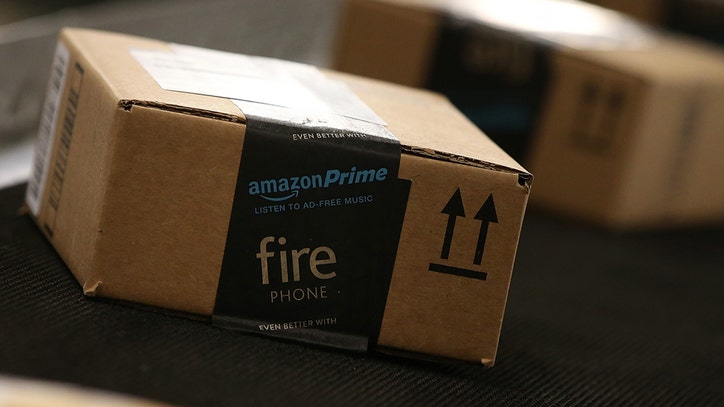 If you’re in the habit of buying nutritional supplements online, you may not be getting what you expect.

Michele Marshall wanted to buy the popular probiotic, “Align” online. She then went on Amazon and purchased a box of pills that suited her needs.

The only problem was that she ended up buying a product that looked exactly the same but was far from the real thing.

Marshall began taking the product on April 25th. On July 3rd she received an email from Amazon saying, “we recently learned the product you received from a Third Party seller is likely not a genuine align product.”

Marshall says a representative from Amazon told her to go to the doctor if anything seems irregular.

Marshall says she started getting symptoms during the time she consumed the product but a doctor told her that she will be okay.

She says she also contacted Proctor and Gamble, the parent company for the probiotic. They said they’re investigating the matter.

Fox 5 contacted Amazon to ask how many people were affected. They said the issue is still under investigation.

They did release a statement saying:

“Amazon strictly prohibits the sale of counterfeit products. We invest heavily in prevention, take proactive steps to drive counterfeits to zero, and work with and empower brands through programs like Brand Registry, Transparency, and Project Zero. We investigate every claim of potential counterfeit thoroughly, and often in partnership with brands, and in the rare instance where a bad actor gets through, we take swift action, including removing the item for sale, permanently banning bad actors, pursuing legal action, and working with law enforcement when appropriate. We have taken these actions against the bad actors in question and proactively notified and refunded customers.”

“All I wanted to know when I was calling them was what did I ingest? It seems that would be a reasonable question that anybody would want to know after taking a medication for about 45, 50 days. That’s all I wanted to know and they refused to tell me,” says Marshall.

FOX 5 learned that the third-party company selling the counterfeit products is Sehrah Incorporated.

We tried contacting the third-party company but haven’t received a statement.

High cost of healthy food to blame for malnutrition – SciDev.Net