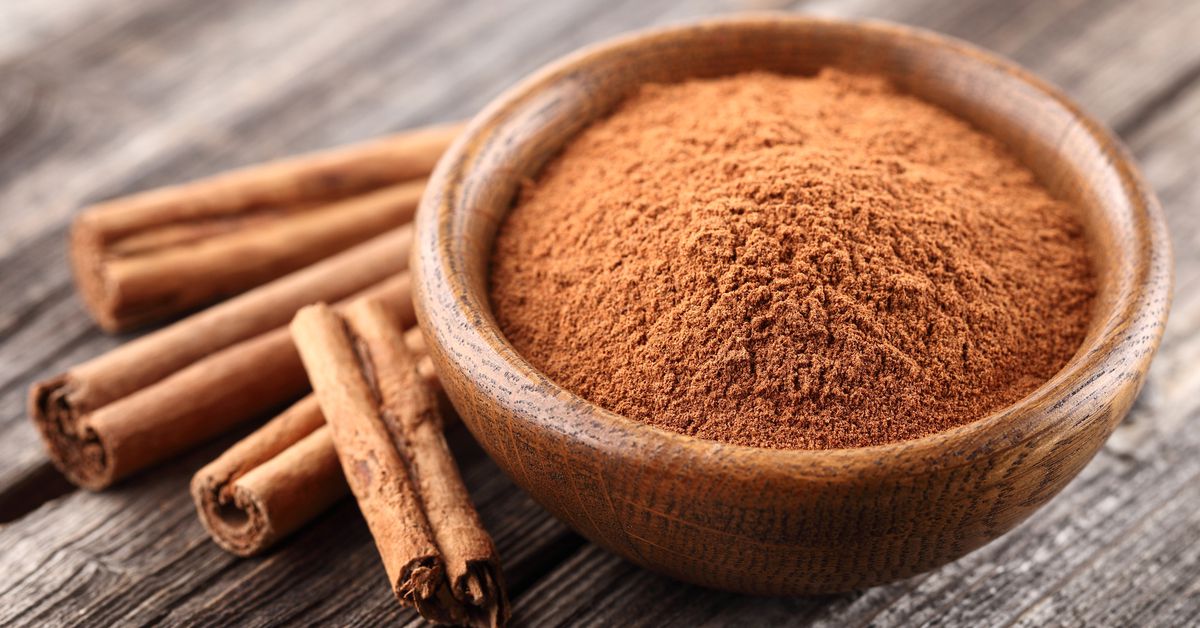 You undoubtedly know the familiar aroma and flavor of cinnamon. This popular spice is used in cuisines around the world for its warm and distinct flavor. But does cinnamon have therapeutic value?

Cinnamon is sourced from the inner bark of various species of cinnamon trees. Strips of the bark are dried and rolled into sticks, ground into a powder, or made into an extract.

While hundreds of species of cinnamon trees have been identified, Cassia (Cinnamomum cassia or aromaticum), grown in southeastern Asia is the most common in the U.S. Another species called Ceylon (Cinnamomum zeylanicum or verum) is native to Sri Lanka and called “true cinnamon” (“verum” is from the Latin for true).

Though their taste may be similar, there are differences in chemical composition between species and parts of cinnamon trees. Use of leaves, flowers and roots in traditional medicine can be traced back thousands of years in China, India and Iran. It was used for conditions including colds, headaches, and digestive issues. In addition to being a spice, cinnamon is also sold as a supplement in capsules ranging from 500-2,000 milligrams per serving.

There are numerous studies examining the effects of cinnamon, especially for people with diabetes. A recent review of 18 clinical trials in people with Type 2 diabetes suggested that cinnamon extract supplementation may reduce fasting blood glucose levels.

Unfortunately, effects on other outcomes including insulin, hemoglobin A1C, and BMI were not significantly impacted. While these data are promising, cinnamon supplementation shouldn’t replace existing treatments and should only be used as an adjunct therapy under medical supervision.

A 2019 systematic review of short- or long-term cinnamon supplementation concluded that while it is safe as a spice and/or flavor, its use at higher doses or longer durations may be associated with adverse effects. The most frequently reported adverse events were gastrointestinal disorders and allergic reactions. Cassia and Ceylon cinnamon contain a compound called coumarin that may cause liver damage in high doses or in individuals with liver disease.

Data is limited for drug interactions with cinnamon at levels typically found in foods. However, higher doses may impact the effect of diabetic medications, antibiotics and anticoagulants. Please check with your doctor before taking supplements or making significant changes to your diet.

Tips to Integrate Social Determinants of Health Data into the EHR – EHRIntelligence.com